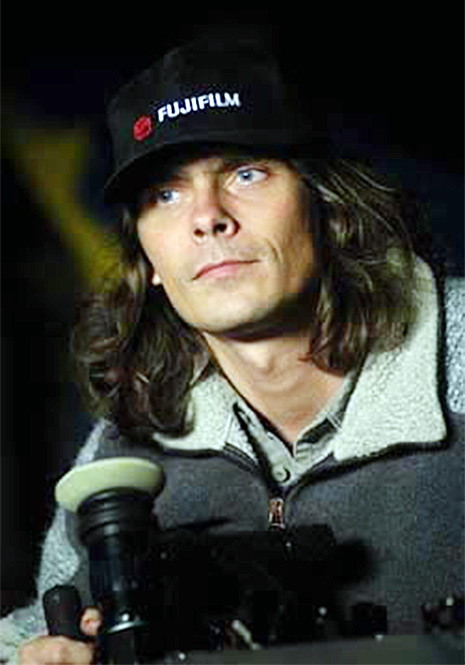 Film and television director born in 1967 in Gdansk. In 1992 he graduated from the Film School in Łódź. Assistant Director for Piotr Szulkin and Mariusz Trelinski. Guilty of Innocence (Kiedy rozum śpi) was his feature film debut, for which he received the director debut award at the International Film Festival in San Sebastian 1992.