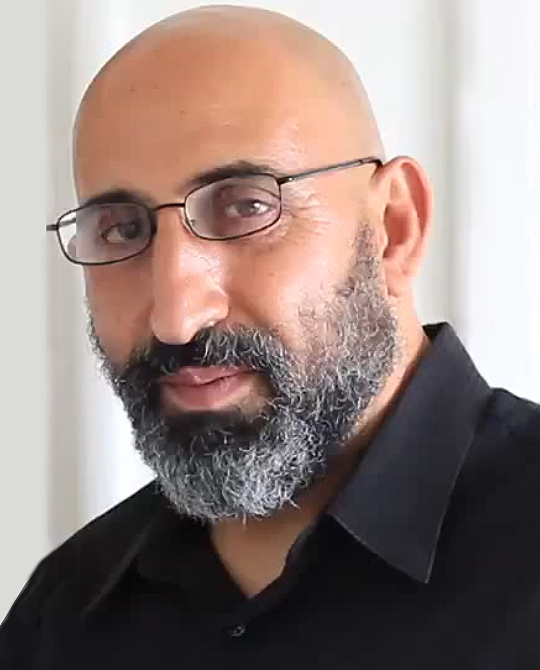 Marco Khan has been called a true citizen of the World: born in Iran, raised in Italy and has lived in USA most of his life. Marco studied on three continents and in three different languages. He started acting in 1995. His carrier began in Universal Studio’s live stunt shows. His big break came in 2006 when he was cast in Roland Emmerich’s blockbuster film 10,000 BC. After that he has been cast in multiple other blockbuster films including Iron Man and You Don’t Mess with the Zohan. You can see Marco in his two most recent films: God’s Not Dead and Camp X-Ray.