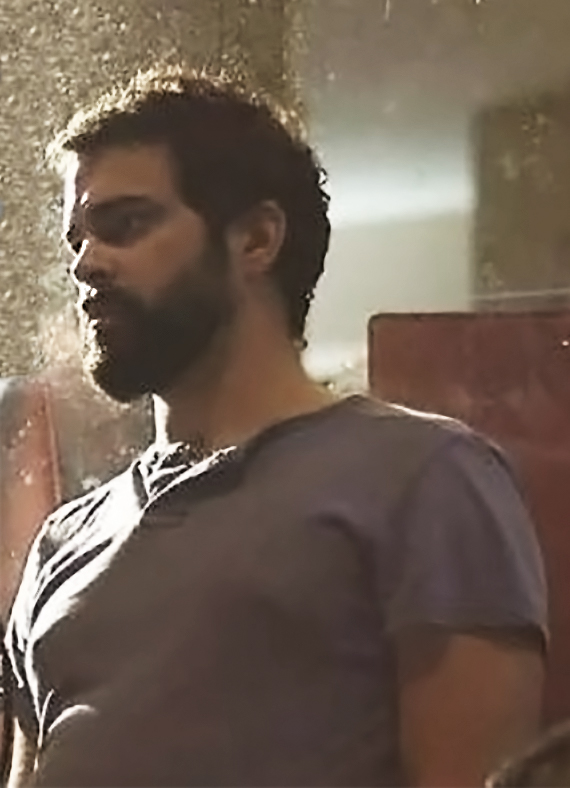 Multi-faceted LA based film director, cinematographer, writer, and producer of award winning feature satire Actor for Hire. His latest directorial effort MY MARYLIN premiered at the 32nd Santa Barbara International Film Festival. He is also the director of over 30 music videos and short films and participated in dozens of film productions across the US.