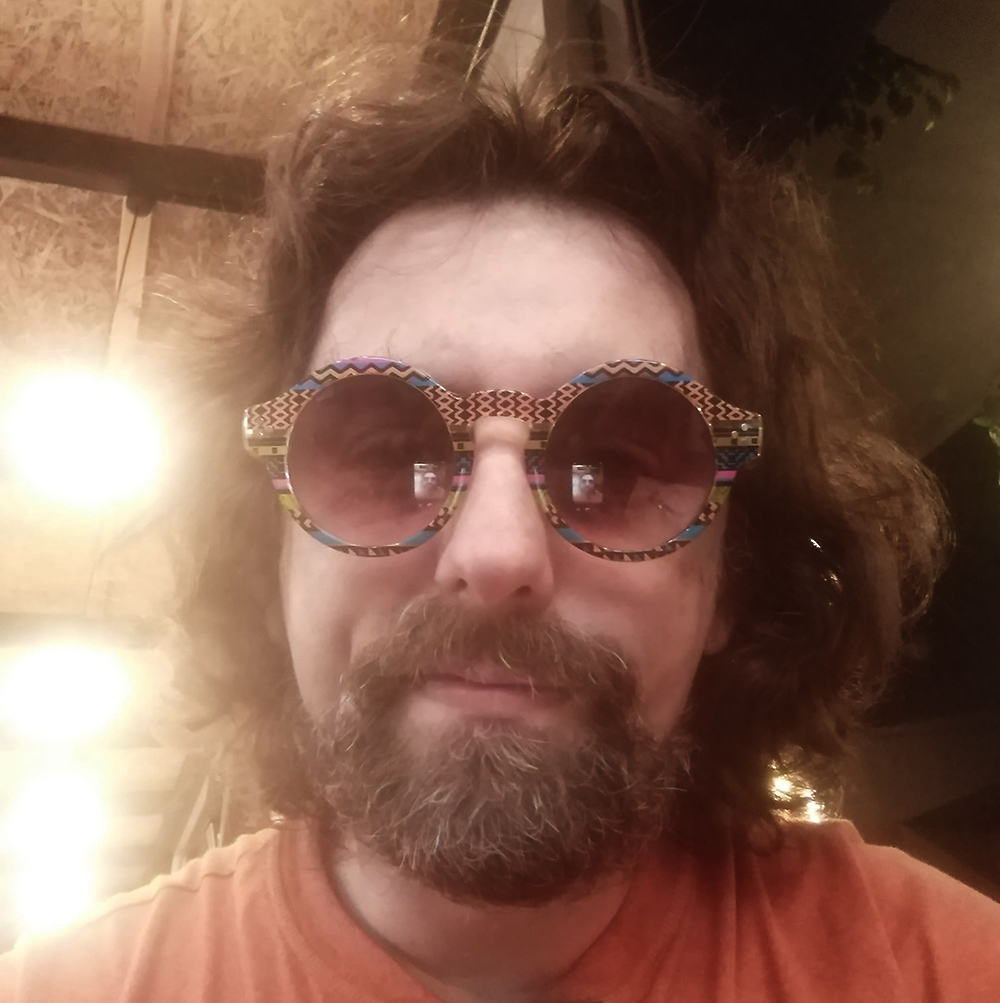 A director, screenwriter, actor and satirist. Famous for the character of Doctor Dreyfus in the improvised series “Spadkobiercy” (TV4 and Comedy Central). The founder and editor of satiric monthly “Nowy Pompon” supported by Wisława Szymborska. A winner of a variety of awards, among others: Błękitny Melonik Charliego (HBO) and Golden Irena for “Best stage comedian” (TVP2).

He wrote, read and published the novel “Driving Licence on Silk”, reviewed by Maria Czubaszek with:

“I’ve read it, flown away and now I wish… I had written it myself. Long time ago I felt alike after reading »Without Feathers« by Woody Allen.”