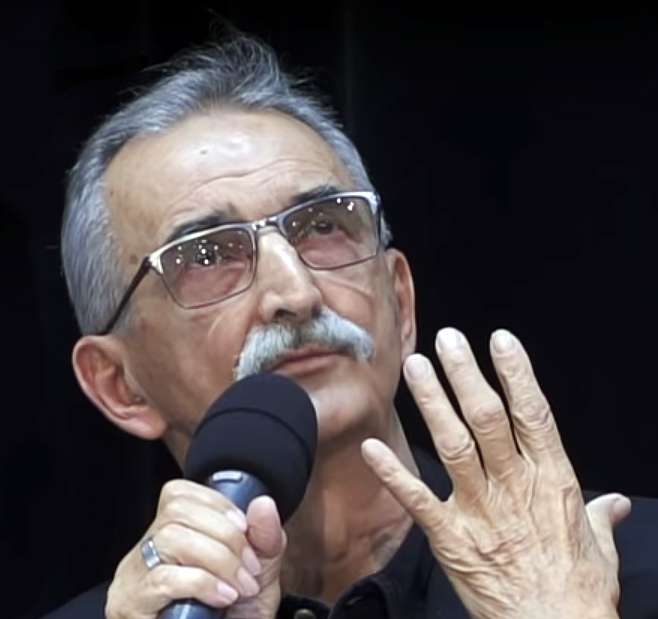 Marek Koterski was bom in Krakow in 1942. He is a film and stage director, playwright and screenwriter. He is a graduate of Wroclaw University, where he majored in Polish Language and Literature. Koterski also studied Art History and Painting. He graduated from Łódź Film School in 1971. His literary debut was “To Scoop with the Hand”, a story about the death of Zbyszek Cybulski, a Polish movie star from the sixties. His achievements as a stage director include “Inner Life” which won the Ayckboume and Fray Award for the best play staged in Poland in 1987, at the Wspotczesny Theater in Warsaw. He also directed “I Hate” at the Wspotczesny Theater in Wroclaw (1990); “The Teeth”, the Dramatyczny Theater, Warsaw 1996; “The Madhouse”, the Ateneum Theater, Warsaw 1998, and several plays in theaters in Krakow, Rzeszow and Wafbrzych. Koterski also worked for TV Theater, where he directed plays such as “Community” and “The Three of Us“, He has also made numerous short films.

Marek Koterski exclusively directs films based upon his own screenplays.