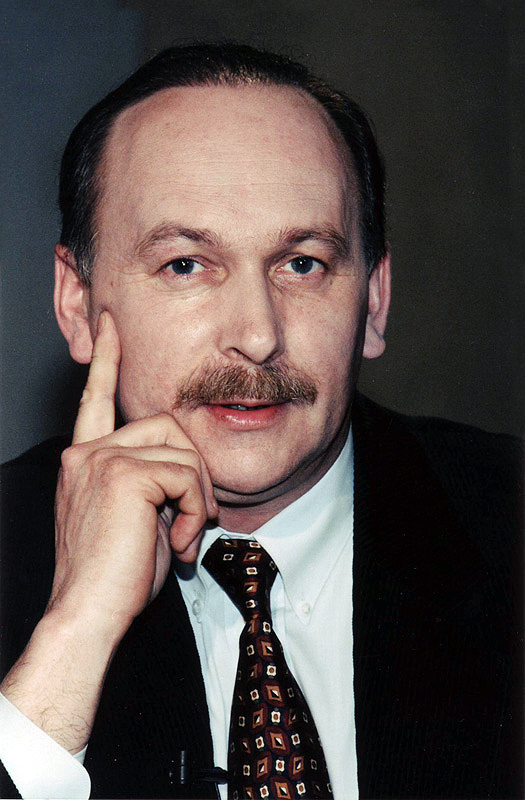 Born in 1949. Journalist and documentary movie maker. A graduate of history and journalism at the Warsaw University, he started his professional career as a town reporter for local press, then worked as a radio journalist. He has been with Polish TV for 25 years.

He is the author of many programs, documentaries, and TV shows. Maldis is famous for presenting modern history on the TV screen. He disclosed unknown facts of Polish history in his program titled “Not So Long Ago”. His TV shows, such as “Under the Shadow of History”, have acquainted viewers with secrets and fascinating events of our past. Marek Maldis has been awarded the “Golden Screen” prize for both shows. His TV report cycle titled “Myths and Stereotypes” was aimed atshowing real, unbiased relations between Poland and other European countries. Working with Grzegorz Lubczyk, Maldis has produced a few documentary movies. One of them, named “Henryk Slawik – Polish Wallenberg” has been awarded the “David’s Camera” and “The Polonia Crystal” prizes.