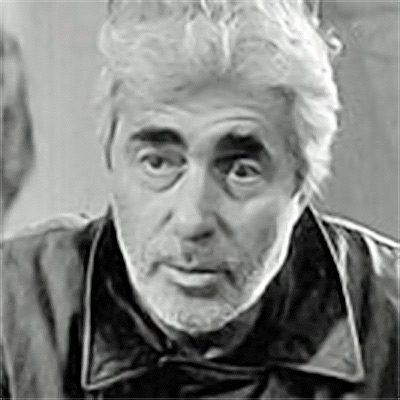 Marek Piwowski is a director, journalist and screenwriter. He made seven documentaries, three feature films and five TV theater plays. He studied navigation at the Moscow Marine School, journalism at the University of Wroclaw, and film directing at the Łódź Film School. Piwowski has been a miner, farm laborer, journalist at the “Nowa Kultura” Magazine, and a lecturer at the New York University in New York, NY. He has acted in films made by such directors as Skolimowski, Zanussi, Morgenstern, Zygadlo, and even his own films. He is a member of the American Film Institute.