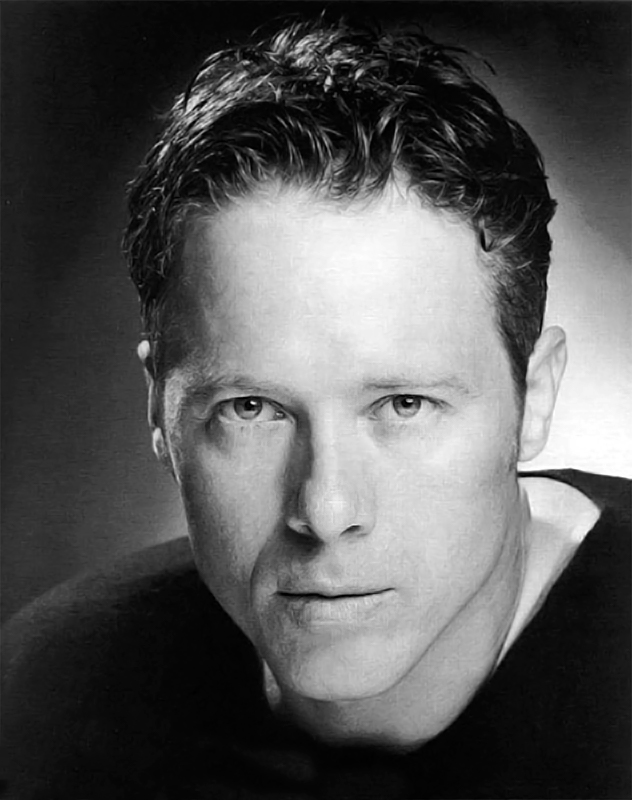 Born in 1959 in Zory. Film and theater director, screenwriter, writer and actor. Graduated from the Polish Film School in Łódź – MFA Acting ‘84 and then from the American Film Institute in Los Angeles – MFA Directing ‘93. Professor at the Emerson College in Los Angeles, taught Advanced Film and TV Acting (2001-2004). Since 2005 professor at UCLA, where he teaches Theater Acting.

Marek Probosz was starring in over 50 films that won awards at key international festivals. His most known credits are: a part of Roman Polanski in Warner Bros. film Helter Skelter, a lead as the Polish national hero Witold Pilecki in the feature film, The Death of Captain Pilecki, winner the Special Jury REMI Award at IFF, Houston’07.

His most recent credits are a part of Satora in the new epic film by world acclaimed film director Agnieszka Holland, The True History of Janosik, Horizontal 8, winner Grand Prix, Gdynia FF’09 in which he portrays a Polish Arab Mustafa and “Revers”, Golden Lion Award, Gdynia FF’09; FIPRESCI Award Warsaw FF’09, Polish submission to the 2010 Oscars.

He directed two theatrical plays, Salome and AUM or Tormenting of Actors, and six short films based on his own scripts. Then directed a full-length documentary Jan Kott: Still Alive and wrote six screenplays for feature films. His next short film Rebel, was a calling card for Y.M.I. Probosz’s feature debut in the U.S., which he also wrote, directed, produced and starred in. It’s world premiere at the Other Venice Film Festival won him the Audience Choice Abbot Award 2004.

His first book Eldorado, was published by Stentor Publishing House in Poland last year. His second book of short stories Call Me When They Kill You was published by Latarnik Publishing House in Poland in 2011. His successful role of Odysseus with illustrous British actor Henry Goodman in the Getty Villa theater production of Sophocle’s Philoktetes, brought him an offer to direct a play Socrates at the Getty Villa. He was recently starring in a film Boxer based on a true story, and was guest starring in Damage Control for ABC Studios. Probosz will star as Capitan LUX in a historical film The Soul of the Murdered Kingdom.