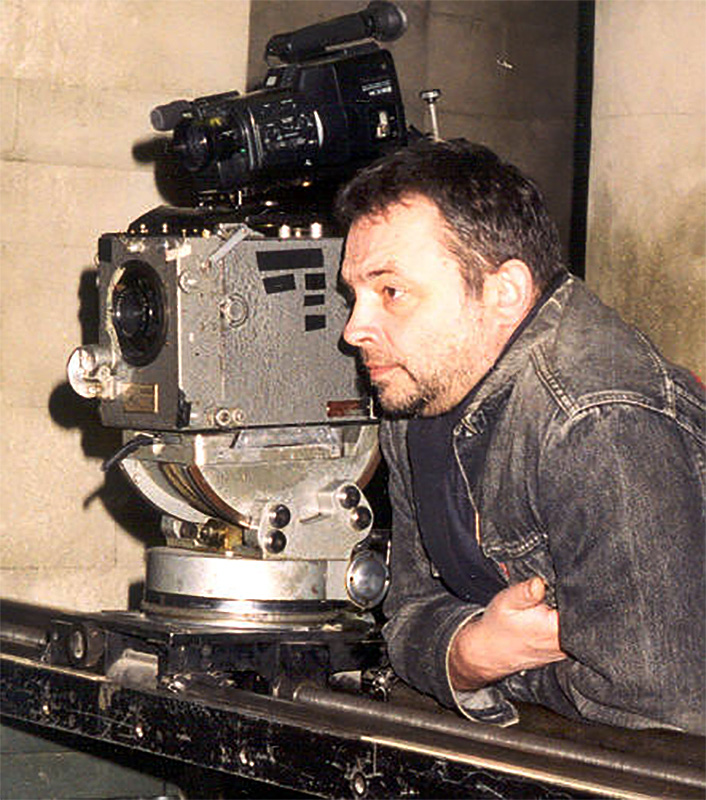 He graduated from the Fine Arts Academy in Łódź and the Animation Department in the Polish National Film School in Łódź (M.A. in 1990). He received a scholarship from the British Council and received training in Jim Henson’s Creature Shop and Aardman Animation (1992). He made his first film, a cartoon titled “The Episode” in 1988. Later he created some cartoons for children. But it was only when he made D.I.M in 1992 in Se-ma-for that he found his unique manner. Animating human size puppets is a novelty in Polish puppet animation. The experience from making this film he has used in his later works, especially in, Ichthys and Peter and the Wolf as production designer and in his latest film Danny Boy.