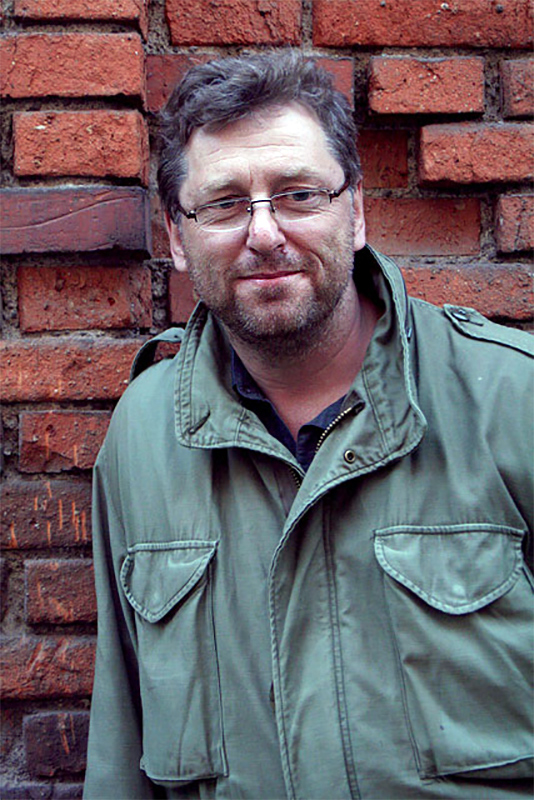 Marek Stacharski is  a graduate of the Polish Film School in Lodz and British National Film and Television School in Beaconsfield.  He started his career in film working as a journalist and documentary filmmaker for Polish Television. Many of his films and reportages explored the tensions of a society in transition, through the prism of the individual. His Law degree enabled him to tackle issues of social injustice.