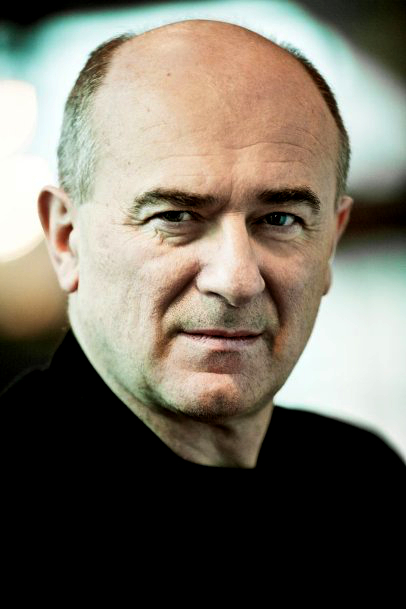 A theatre and opera director, graduated from Warsaw University and made his directorial debut in National Theatre’s staging of Shakespeare’s Troilus and Cressida. He worked for the Music Theatre in Slupsk and studied Shakespeare on a scholarship in England. During the 1980s and 1990s he was director at the Warsaw’s Grand Theatre, presenting standard operatic repertoire as well as contemporary stage works by Polish composers, including Joanna Bruzdowicz, Stanislaw Moniuszko, Krzysztof Penderecki and Witold Rudzinski among others. Weiss’s productions were staged throughout Europe, Asia and the United States. Active in contemporary music, Marek Weiss also appeared at the Warsaw Autumn Festival, and worked for the Warsaw Chamber Opera as well as the Baltic Opera companies. Decorated with the Silver Gloria Artis medal by Poland’s Minister of Culture, Mr. Weiss is also an author of two published novels, and his leadership and programming during his tenure at the Baltic Opera were recognized with a number of awards in Poland and Europe.