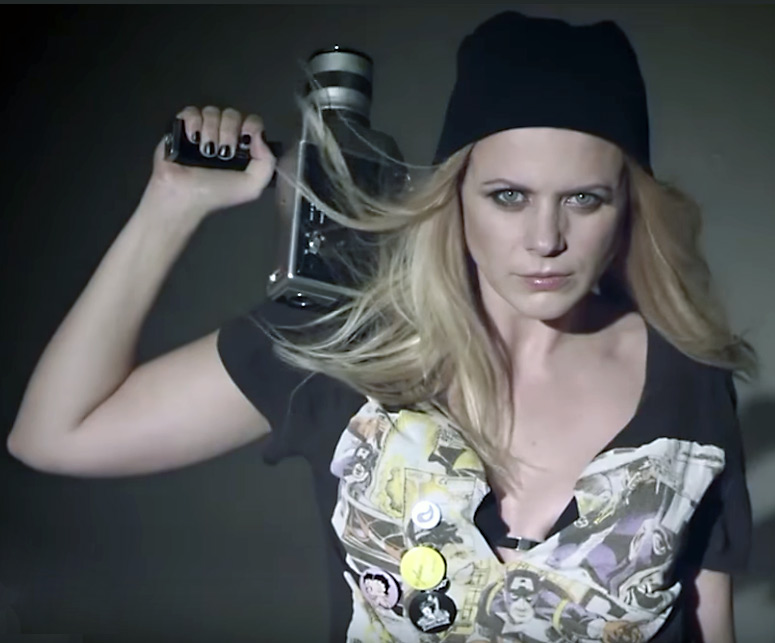 Director, screenwriter, singer, composer, arranger and producer. She graduated from the Academy of Film and Television in Warsaw and the Directing Department of the National Film, Television and Theatre School in Łódź. She has a number of music videos to her name, made for a range of artists, including Kasia Nosowska and Renata Przemyk. Her feature etude, Wing (Skrzydła), was screened at numerous international film festivals in cities such as Moscow, Taipei, Bologna, Barcelona, Istanbul and Paris. Her Non-Stop Color, made under the auspices of the Munk Studio’s 30 Minutes programme, was one of three short stories that made up the omnibus film Demaquillage (Demakijaz).