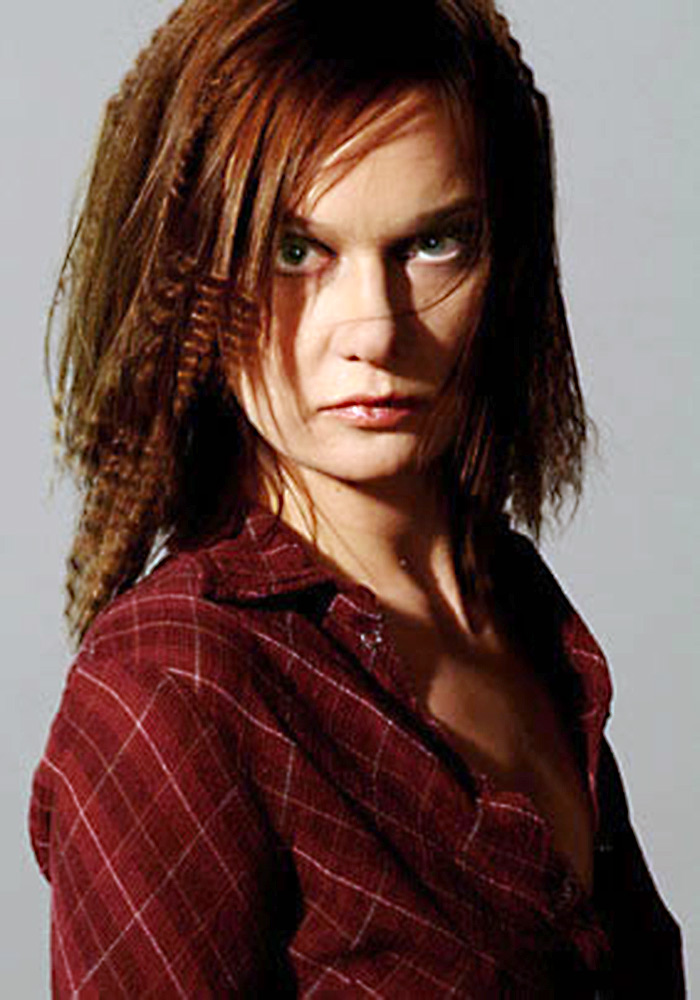 Maria Seweryn graduated from the Warsaw Theater School in 1998. When she was 17 she made her début in Sequence of Feelings (Kolejność uczuć) by Radoslaw Piwowarski. In 1996 during the Polish Film Festival in Gdynia she received the “Hope of the Polish Movie Award” for playing a role in Mother of Own Mother (Matka swojej matki) by Robert Glinski. She was in several plays of the Polish TV Theater. Nowadays she works for theaters in Warsaw and Szczecin. For playing the part of Nadia in Polaroids (Polaroidy) she received an award during the Modern Drama Festival in Zabrze. Besides that, she won an honorable mention during the Festival in Kalisz for playing Lisa in Collected Stories (Opowiadania zebrane). In 2006, the actress won the Minister of Culture Prize for the part of Irina in the show Miss HIV and in 2008 for playing the role of Justyna in Lamentation on Konstytucji Square (Lament na Pl. Konstytucji). Her latest film is Within the Whirlwind (Wichry Kołymy) by Marleen Gorris, with Emily Watson. Most recently she also played a role in The Offsiders (Boisko bezdomnych) by Kasia Adamik and The Perfect Guy for My Girl (Idealny facet dla mojej dziewczyny) by Tomasz Konecki.