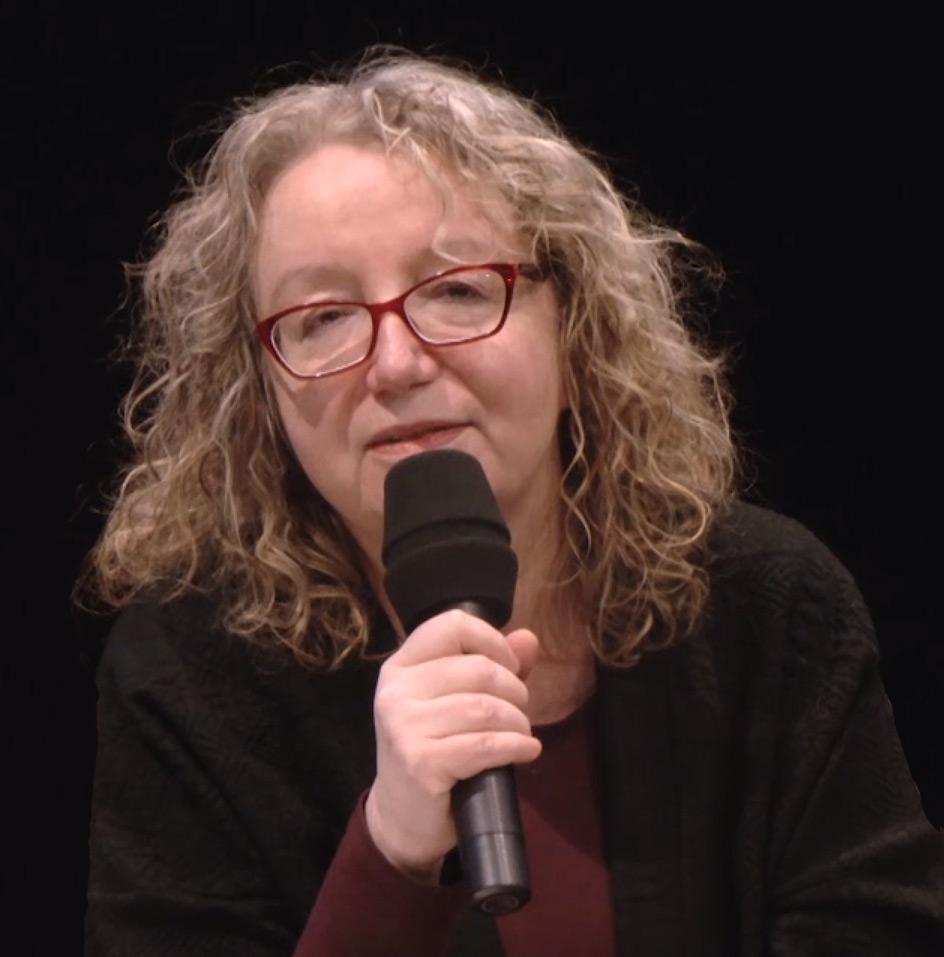 Painter, film director born in 1954. In 1979 she graduated from the painting department at the Academy of Arts in Wroclaw and in 1982 she got her degree in film directing at the Radio and TV Department of the Silesian University in Katowice. In 1999 she conducted media classes at the University in Buffalo for two semesters. She is mainly a documentarian but is also the author of TV theaters and a feature film. Maria can boast of a vast filmography of documentaries, TV theater shows as well as one feature. Many of her films, starting with her debut documentary Everybody Knows Who Stands Behind Whom (Każdy wie kto za kim stoi) followed by I’m A Man (Jestem mężzczyzną), Major or the Revolution Of Dwarfs (Major albo rewolucja krasnoludków) to Life Will Forgive You Everything (Życie ci wszystko wybaczy) derive ideas from the absurdity of daily life. Another specific trait of her documentaries is a sociological way of observing reality. Therefore, many of her works don’t have a singular hero. Worth mentioning here is I Don’t Believe the Politicians (Nie wierze politykom) devoted to youth or the acclaimed Children Of The Revolution (Dzieci rewolucji) in which she went beyond Polish issues presenting parallel Polish, Democratic German Republic, Hungarian and Czechoslovak histories. Her last movie Generation ’89 (Pokolenie 89) can be defined in a similar way.