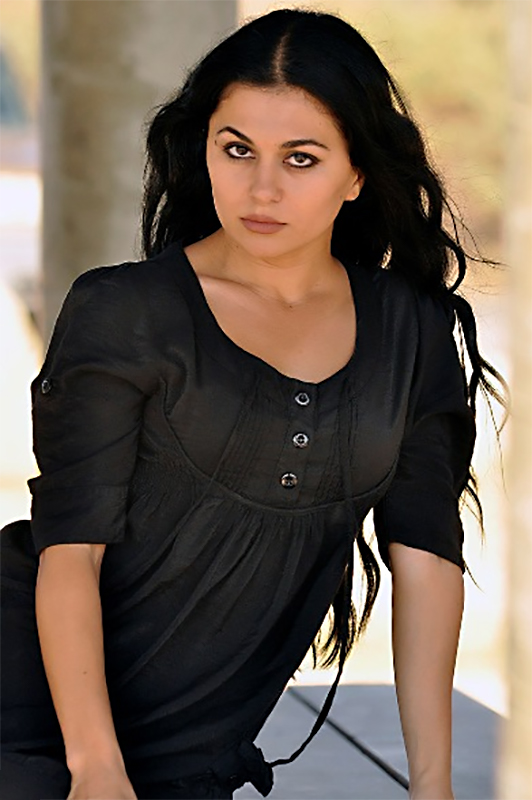 Bio
Mariam appearing on live theater stages at the tender age of 2. At the age of 11 she began to appear on TV, and was a darling of the airwaves where she added the title ‘Hostess’. She has acted in numerous live Theater Productions, Television and Feature Films (Sinbad: The Fifth Voyage with Patrick Stewart; Chinaman’s Chance with Danny Trejo and Timothy Bottoms; The Ultimate Fighter with David Carradine and Eric Roberts; Mr. Fix It with David Boreanaz). She received a degree in fine arts from California State University where she studied and excelled at acting, dance and music.