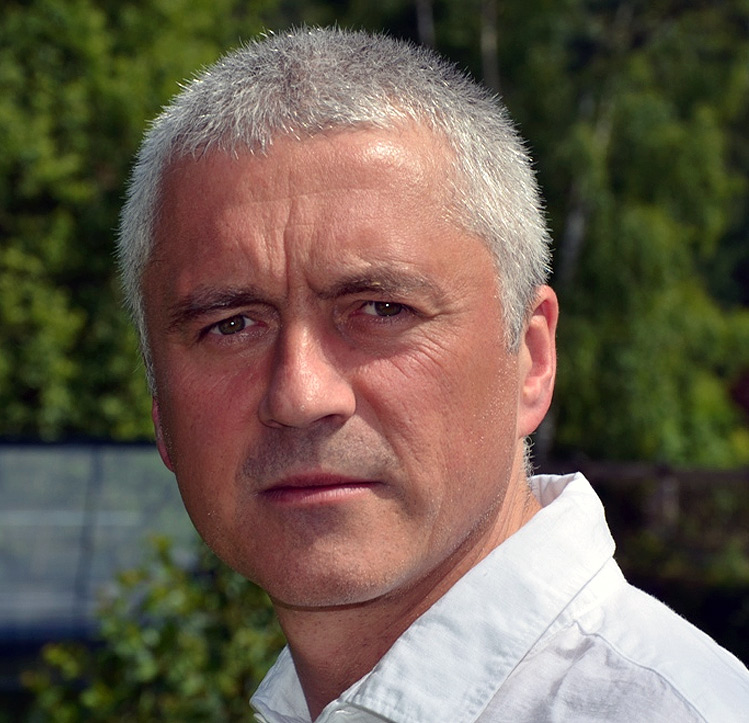 Playwright, screenwriter, director. Born 1968 in Myszkow. Graduate of the Vocal and Acting Studies at the Musical Theatre in Gdynia and Drama Directing Faculty of the National Academy of Dramatic Art in Warsaw. His drama “Cicho” received 10 Special Mentions at the Contemporary Play Competition organized by “Dialog” and Polski Theatre in Wroclaw. Winner of the competition for a drama inspired by the life, thoughts and works of John Paul II-the premiere of the play “Mrok” took place on Studio Stage of the National Theatre in Warsaw. Winner of the Grand Prix of the International Screenwriters Festival Interscenario in Wroclaw for his text “Dziesiec.” “Ksiega psa” won the competition for a radio play organized by Teatr Polskiego Radia and Agencja Dramatu. For his drama “Above” he received the Gdynia Drama Award, the most important honor for playwrights in Poland and Silver Remi Award at WorldFest Houston Festival. Little Jakub is his feature debut.