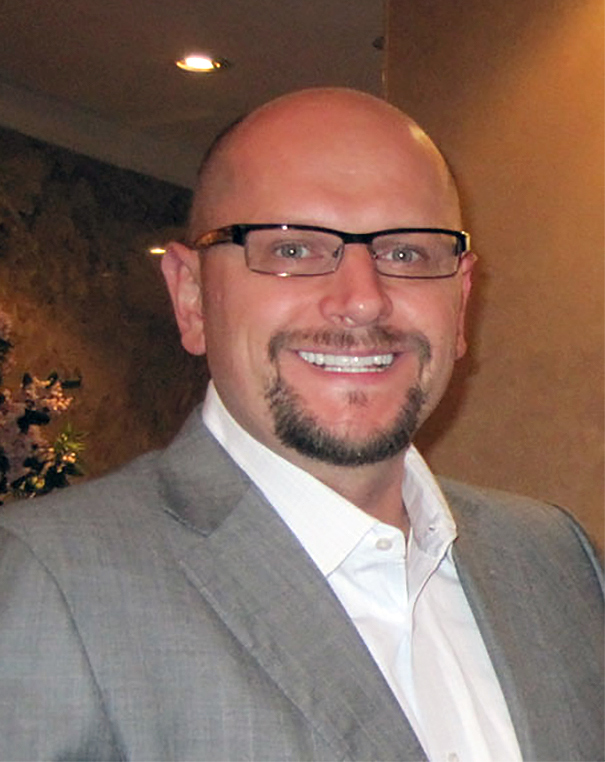 Mariusz Kotowski is the award-winning director, author and CEO of film production company Bright Shining City Productions based in Austin, Texas. Born and raised in Olsztyn, Poland, In Europe, he received his Masters of ediucation in Poland. Later Kotowski had the distinction of being the firstperson from Poland to achieve a Triple Fellowship in dance from the Imperial Society of Teachers of Dancing in London. Kotowski became an acclaimed dancer and choreographer, who studied classical ballroom, ballet, jazz, modern dance and Latin dance in London; he performed and competed throughout Europe. In 1988, Kotowski moved to America where he worked as a dance instructor in New York. He began to study English and Directing at night, teaching dance during the day; he matriculated to NYU where he honed his craft with an “A” average, and received a Certificate in Directing. Life Is a Dream in Cinema – Pola Negri, narrated by Academy Award-winning actress Hayley Mills and Golden Globe nominated actor, Eli Wallach, was premiered at the Polish Film Festival in Los Angeles. The film received the Best Documentary Award at the DixieFest in Atlanta and a Special Remi Jury Award at the Worldfest in Houston. In 2010, the European premiere was held in Paris at Cinemateque Francaise as part of a Negri tribute. Kotowski has also authored the biography “Pola Negri: Legenda Hollywood” published in Polish by Prozsynski Media in 2011 which won “Book of The Year: biography category” from Ksiazki magazyn literacki (Books Literary Magazine). Also in 2011, his film company produced a collector’s DVD Box Set of four rare films of Negri’s from her days in Europe – Pola Negri: The Iconic Collection “The Early Years”. The films have been re-mastered, translated into English and re-scored with original piano music composed by Rick Dejonge and is distributed by Emphasis Entertainment Group.