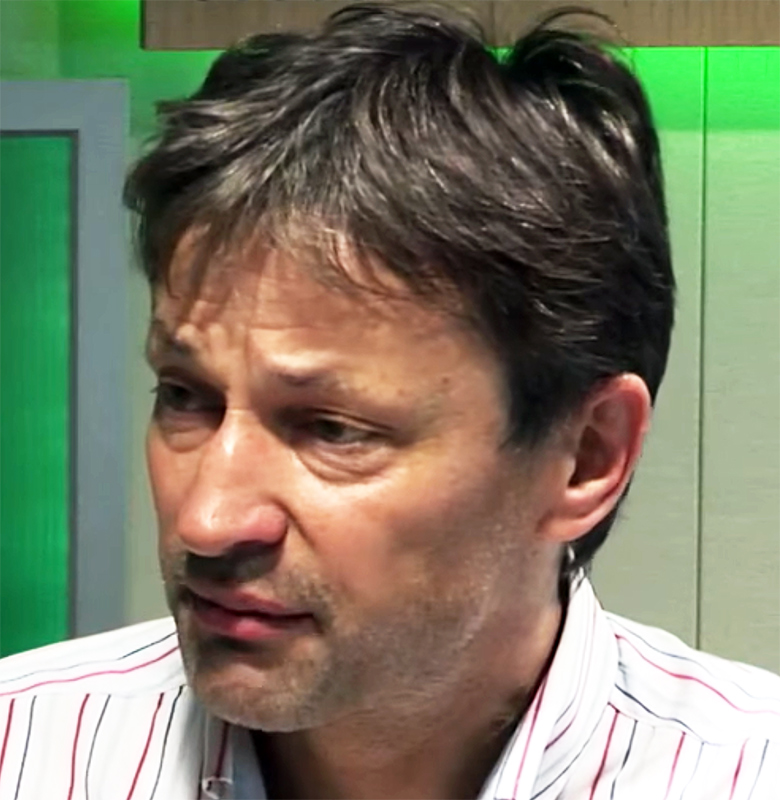 Documentary filmmaker. Born in 1968 in Kielce. Graduate of the Department of Philosophy at the Catholic University of Lublin and Film Directing at the Faculty of Radio and Television of the University of Silesia in Katowice. Director of award-winning documentaries, TV films, theatrical plays and videos. In 2002 at the Phenian Film Festival his debut feature Cartman (Człowiek wózków) received an award for screenplay.