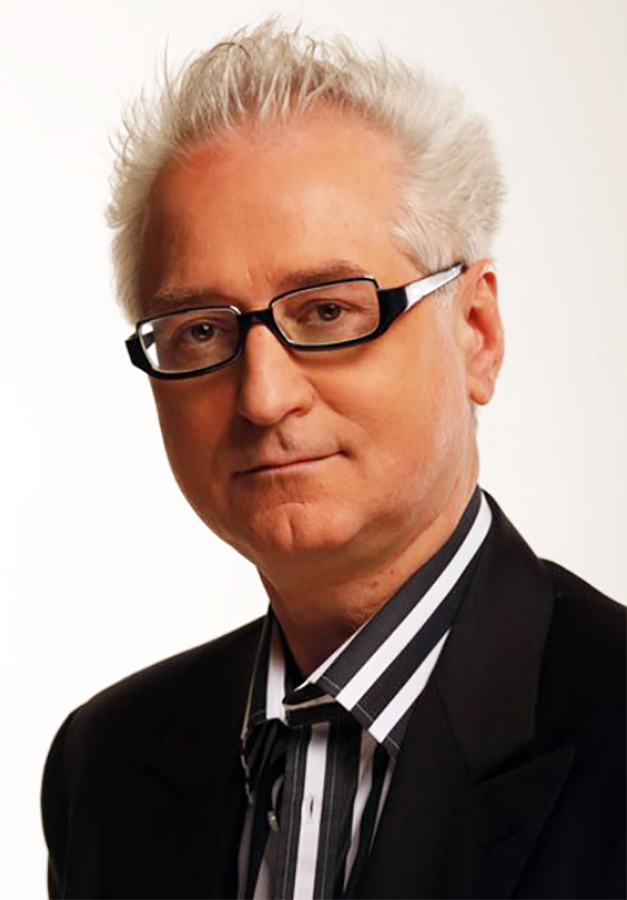 In 2003 he wrote, directed and starred in the film “Polisz Kicz Projekt” (Kitsch). This film was a directorial debut, which was awarded in 2002 with an honorary mention at the Polish Film Festival in Gdynia, in the independent cinema competition. The film was shown, among others, at the Paris Film Festival. Distributed in France by Koba Distributions and USA by Blockbusters.