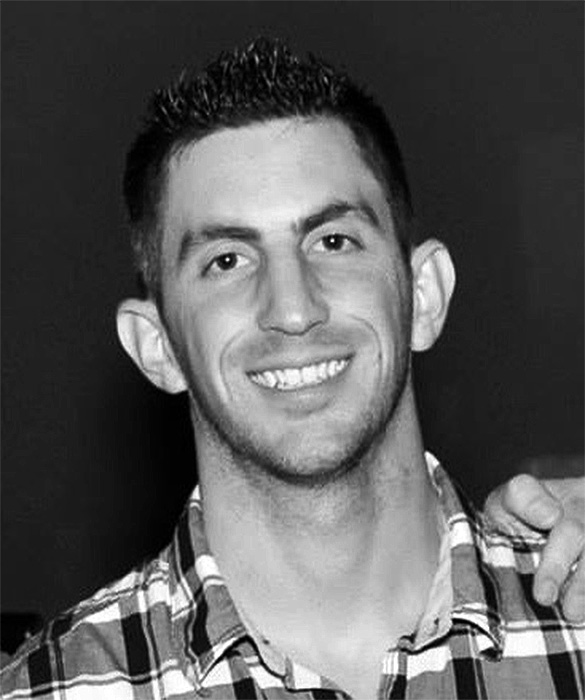 Mark comes from a long lineage of Polish Patriots. His grandmother Anna took part in the Warsaw uprising. His grandfather Zdzislaw was a currier for the Silesian resistance. Both grandparents met during the war in Ireland. Their children , one of them who is Marks father lived in Poland for several years during the communist years to learn the language, living with his grandfather. Mark is privileged to count Cardinal Hlond in his family tree.