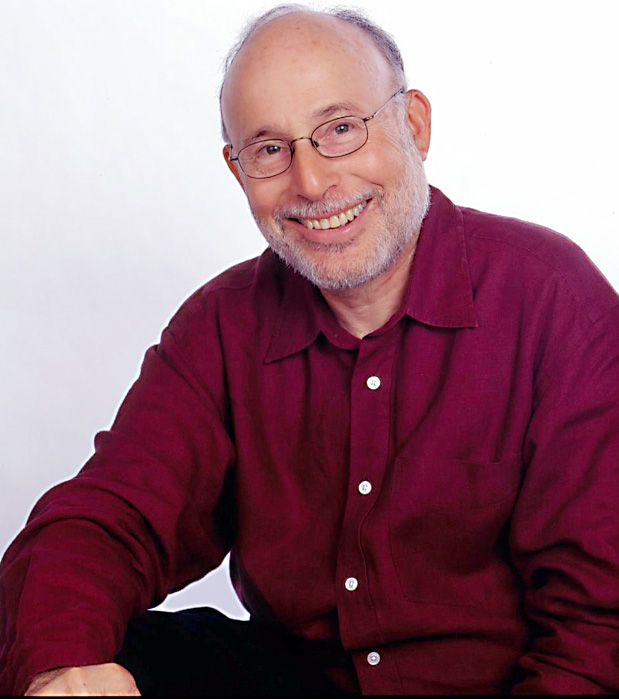 Unchained Memories: Reading from the Slave Narratives (2003) was nominated for an Emmy for Non-fiction Special. In 2006, he produced Darfur Now, which was nominated by The National Board of Review and the Broadcast Film Critics Association for best documentary of the year. The film went on to win an NAACP Image Award.

He also wrote The Cutting Edge: The Magic of Movie Editing, a documentary about editing produced by BBC-TV, NHK, and STARZ, which is shown in film schools around the world (2004). Code Black won the Grand Jury Prize for Best Documentary at the 2013 Los Angeles Film Festival. In 2010 the International Documentary Association honored him with their Scholarship and Preservation Award.