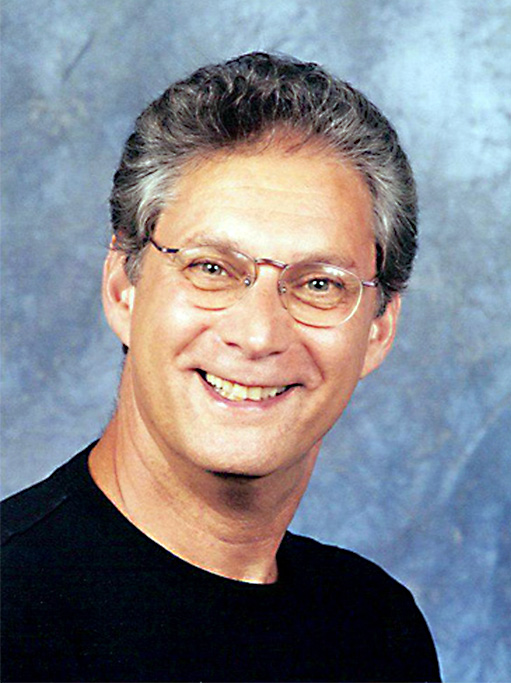 Bio
Mark R. Harris’ extraordinary career as a pioneer in talent management and production packaging evolved from his personal experiences in finance. With a background on Wall Street, Harris has been involved in all aspects of the entertainment industry.

In 1965 as an agent for Ashley Famous (AFA), Harris started in television and music representation. Later he expanded into actor representation for talents including Dustin Hoffman, Jon Voight and Burt Lancaster.

In 1981 Harris started his own agency, where he represented writers and directors. Among his clients was Emmy-winning writer Paul Haggis (Thirty-Something). by 1983, he formed The Artist Group, where he pioneered the concept of representing independent producers to form their own television production companies in owning the negatives in their movies to create film libraries for companies. Harris also initiated U.S. syndication and foreign sales for the most successful television series of all time, Baywatch.

Harris sold his company to Metropolitan Talent Agency, where he launched vast output deals with Showtime to produce and distribute programs internationally. Among his clients were the Neufeld/Rehme Company (The Hunt for Red October, Patriot Games, The Saint, and Clear and Present Danger) and IRS World Media (Tom and Viv, One False Move, and My New Gun). The latter association led to his partnership at Regent Entertainment.

In late 2001 Harris began his latest endeavor, The Harris Company, in order to produce larger budget films. Amongst others, he produced the 2005 Academy Award winner for Best Picture Crash which also won for Best Original Screenplay and Best Editing. In addition, the highly acclaimed film was awarded the 2005 Independent Spirit Award for Best Feature Film, the 2005 A.F.I. Award, the Screen Actors Guild award for Best Ensemble, the 2005 NAACP Image Award for Best Picture and numerous others for writing, directing and acting. And while filmmaking is where Harris devotes the majority of his time these days, he is currently Co-Executive Producer for the 2006 NBC series, The Black Donnellys along with Academy Award winning writers of Crash Paul Haggis and Bobby Moresco.

Harris lives in Los Angeles with his wife, television journalist and Producer, Lisa Blake. He has two children and enjoys spending time with his two granddaughters and his two step boys.