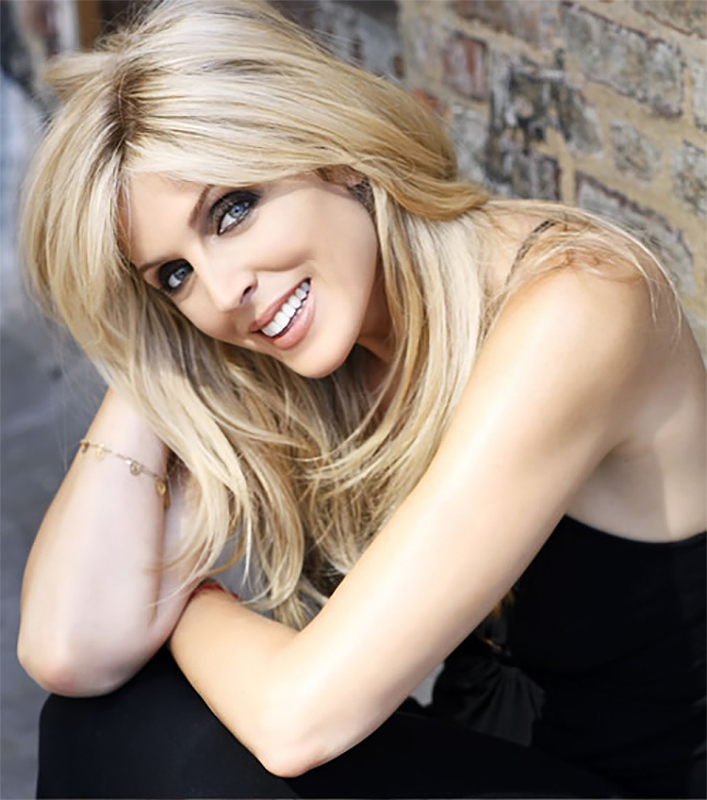 Actress, television host, spiritual motivator, producer and most importantly, mom, are a few of the titles you could place on Marla Maples.

Raised in the beautiful countryside of Georgia, Marla attended the University of Georgia while pursuing an acting and modeling career. She was a runner up and Most Photogenic in the Miss Georgia Teen, Miss Georgia U.S.A., and Miss Georgia World Pageants, and a finalist in the Miss Hawaiian Tropic International Contest. She moved to New York to continue her acting studies and made her Broadway debut in 1992 receiving national attention for her critically acclaimed performance in the Tony award winning production, The Will Roger’s Follies. She played to sell out audiences at the Palace Theatre for nearly one year before taking a leave of absence to marry then husband Donald Trump and give birth to their daughter Tiffany. She returned to Follies for the show’s successful national tour.

Her other credits include co-hosting “The Miss U.S.A. Pageant” and “The Miss Universe Pageant” for 2 consecutive years, and Fox After Breakfast, with Tom Bergeron. She has made numerous appearances in television and film and received the “Best Cast Award” by the National Review Board along with her cast mates for the critically acclaimed film Happiness. She also produced, with author Tara Sutphen, a documentary on Native Americans called Whispers in the Wind.

Marla has been honored by the Make a Wish Foundation, Feed the Children, Shelter for the Homeless, The City of Hope and received the Humanitarian Award from American Family Housing. Marla has served as honorary chairperson and host for numerous charities and foundations and was named Honorary Citizen of Atlanta. She has served on the board of Broadway Cares/ Equity Fights Aids, is currently on the Advisory Board of Spirituality for Kids Foundation and The Amazon Conservation Team.

Marla’s heart is set on one day seeing unity in the world and she works diligently to spread this message of hope to all. Her greatest joy is helping lift others to reach their highest spiritual potential. She says, “Life is a creation at every moment of our dreams and beliefs, ever-changing and ever-expanding.” She continues to write and develop a number of projects for television, film, and literary release. Her main focus is spirituality, humanity, environmental awareness and personal empowerment.