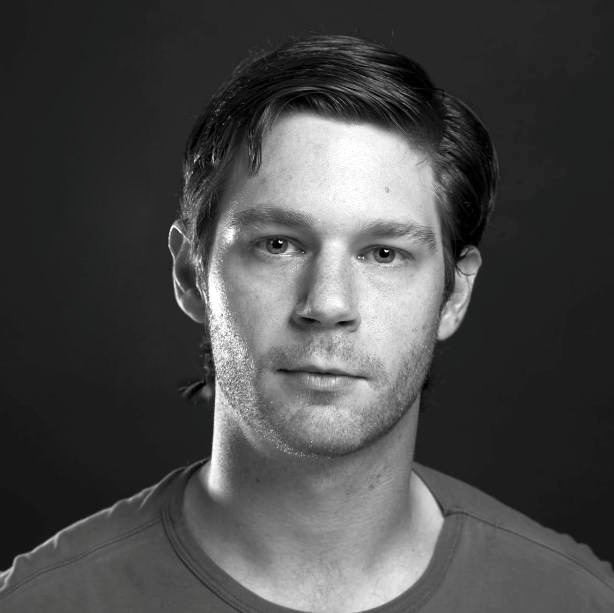 A filmmaker and screenwriter from Austin, Texas. A natural born storyteller, Marshall grew up on a healthy diet of films and television shows that sparked a love of the entertainment industry. He has studied at the Savannah College of Art & Design’s Film & Television School, and graduated with a B.S. in Radio-Television-Film from The University of Texas in Austin.