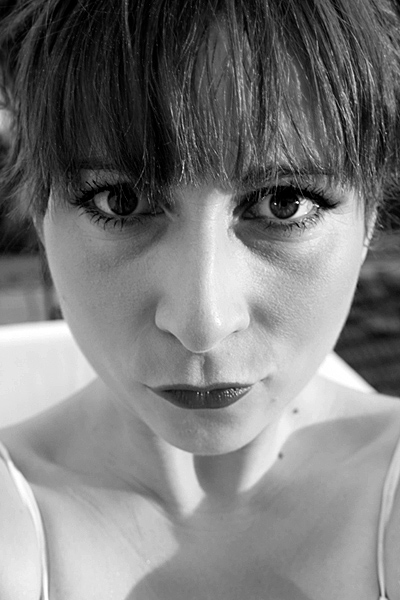 Bio
Marta played the leading role in the major motion picture Black Thursday by Antoni Krauze, and was announced to be the Best Newcoming Actress in Poland for her part. For her role was awarded the Best Actress in a Leading Role at the 2011 Minsk International Film Festival “November.” She also has recently recorded her firstCD and is the lead singer in the band “Honzatko Rozmontowana,” with songs written by Michal Zablocki; lyrics and music by Aleksander Brzezinski. She currently performs in the theater and you can see her on stage in the play “Casting“, directed by Ewa Kornecka, premiering last August. She has also recently performed in a film titled Heniek which was directed by Eliza Kowalewska and Grzegorz Madej. Marta is a dynamic and talented rising Polish actress and vocalist.