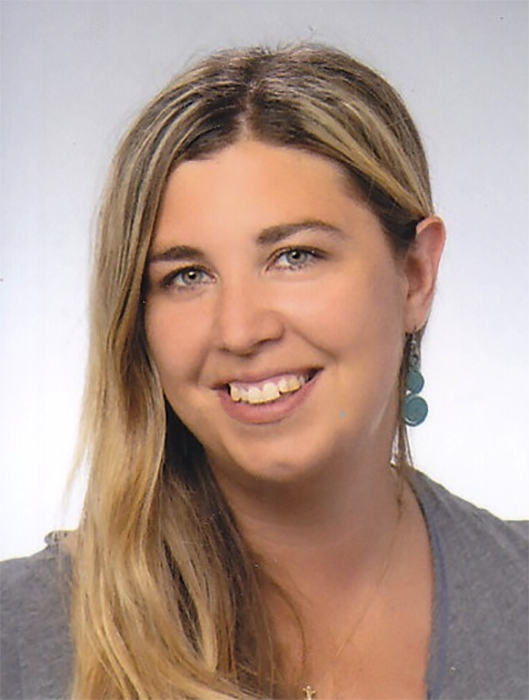 Born in Warsaw, where she graduated from psychology. Screenwriter and director of television programs and documentaries, fo twelve years cooperating with Polish National Television.

She is co-author of the series “A World Preserved”, which was shown at festivals in the United States, Japan, Czech Republic, Hungary and Estonia. She also won the title of ecological film of the year in Poland. Her new series Our Disappearing World shot in Kenya, Madagascar, Vietnam and Sri Lanka now collects invitations to international nature films festivals .