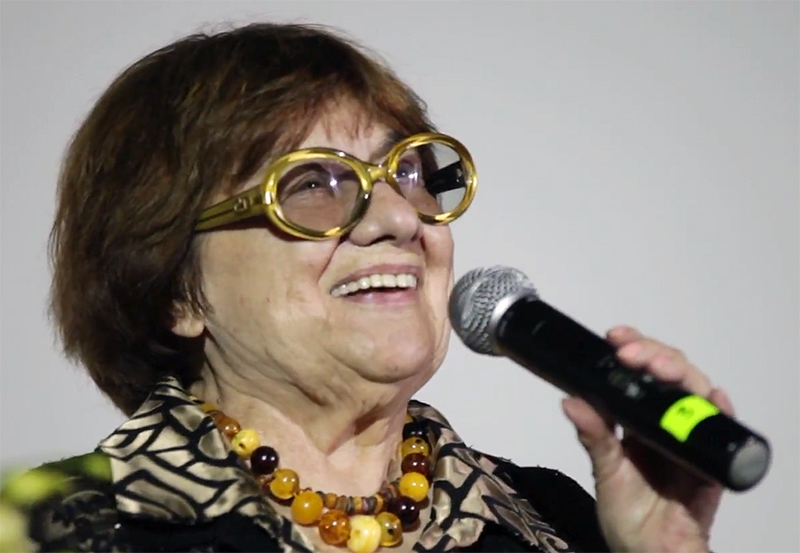 Born in 1931 in Budapest. She lived in the Soviet Union from 1935 until 1946, where her father, Laszlo Meszaros, a sculptor (later murdered by the Stalinist’s regime), emigrated from Hungary. She graduated from the Moscow Film School in 1965. She has worked in documentary studio in Budapest and in Bucharest. She made almost thirty documentaries. In 1968 she debuted with her featured film “The Girl“.