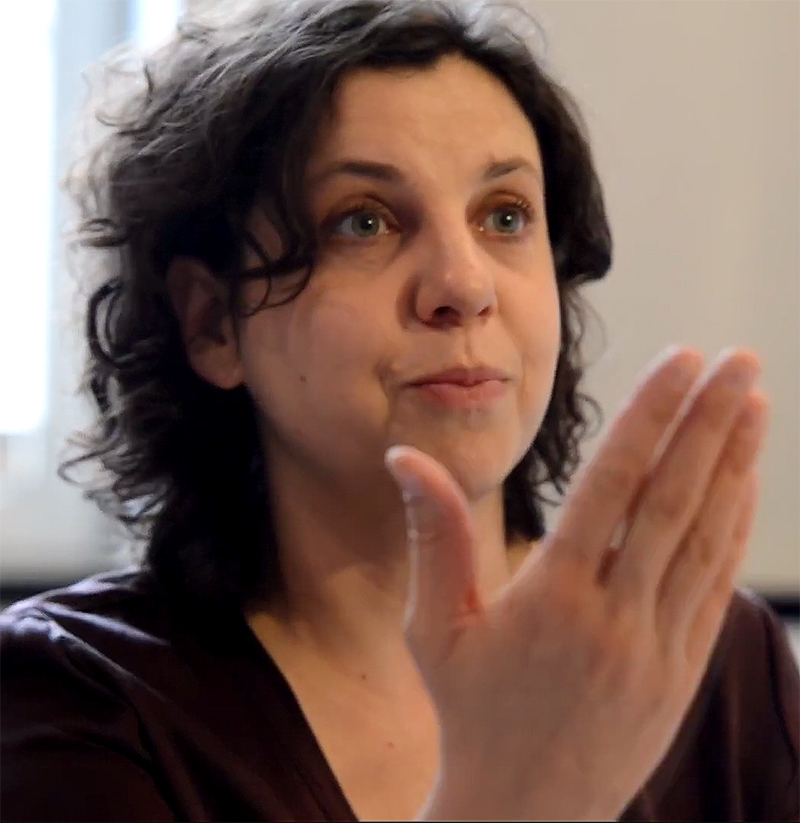 In 2003 graduated from the History of Theater and English Philology Department at Jagiellonian University in Krakow and in 2010 from the Andrzej Wajda Master School of Film Directing. For more than five years she cooperated with Polish television where she made dozens of social commentaries. For Discovery History she scripted and directed, among others, the documentary film The Angel of Death.