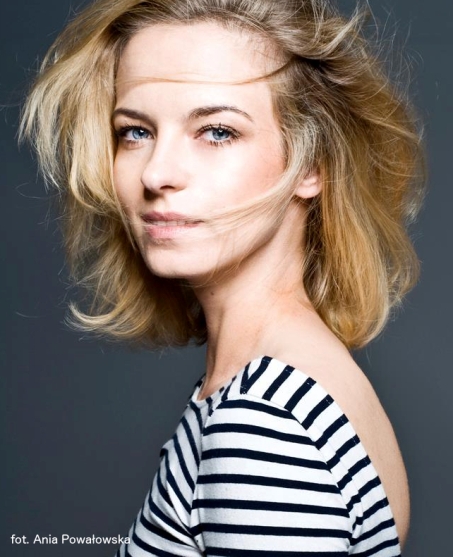 Born in 1983. Graduated from Film School in Łódź. For her role in Floating Skyscrapers she was awarded Best Supporting Actress at the 2013 Gdynia Film Festival.

Nieradkiewicz is known for her role in the Polish TV production of Barwy szczęścia. In 2014 she appeared in the music video of David Podsiadlo’s song No.