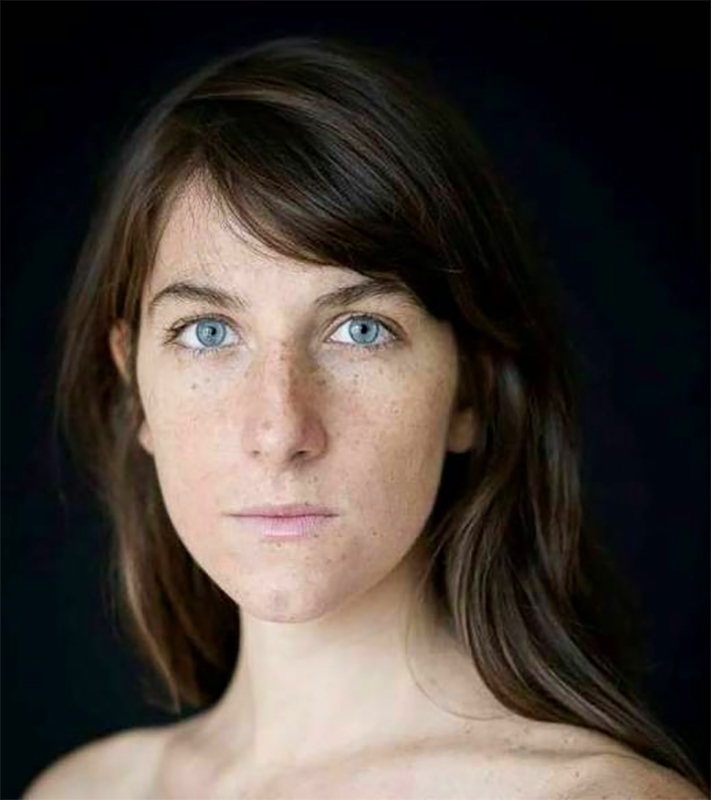 Graduated from the Directing Department at the Łódź Film School and Documentary Programme at Wajda School. Her works include internationally awarded documentaries Vakha and Magomed, Eighteenth Birthday and Talk to Me. In cooperation with TELEMARK, she directed a docuseries Teen Mom Poland (2014) for MTV Poland. Awarded by the Minister of Culture and National Heritage for outstanding achievements in arts and received Wieslaw Nowicki Prize for the most promising young filmmaker.