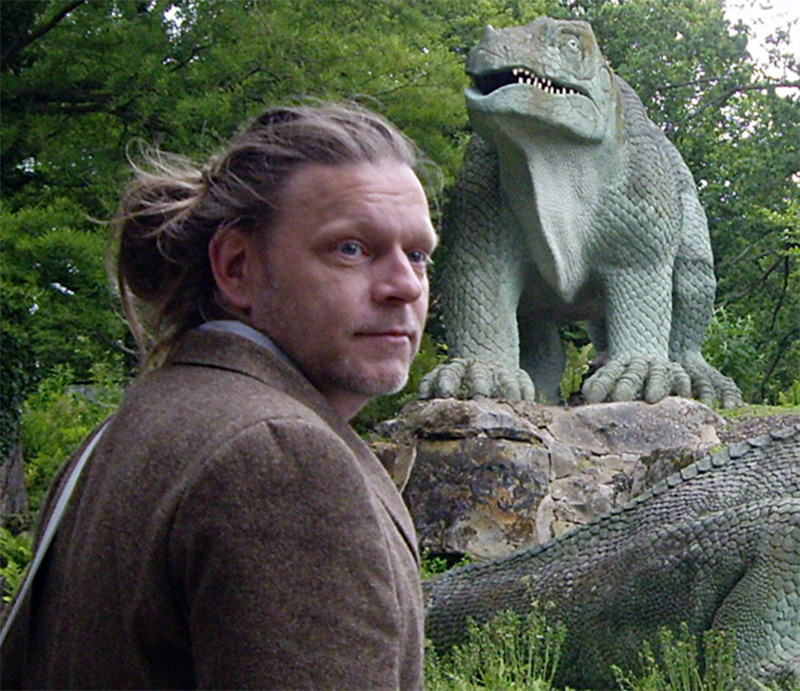 Martin Clapp became fascinated by CGI work through films like Star Wars and Star Trek, and has a background in signwriting and graphic design. Through his early work at Slave Studios he equipped himself with the skillset to realize his creative vision. Through the use of Soft-Image and Maya Martin was able to construct new and exciting worlds for his characters. Eventually his path led to work with BAFTA award-winning director, Suzie Templeton, on the Oscar winning film, Peter and the Wolf. As part of the The Flying Machine, Martin directed The Magic Piano, which was short listed for the 2012 Oscars, and greatly enjoyed translating the written word and realizing it visually for cinema in stop-frame animation.