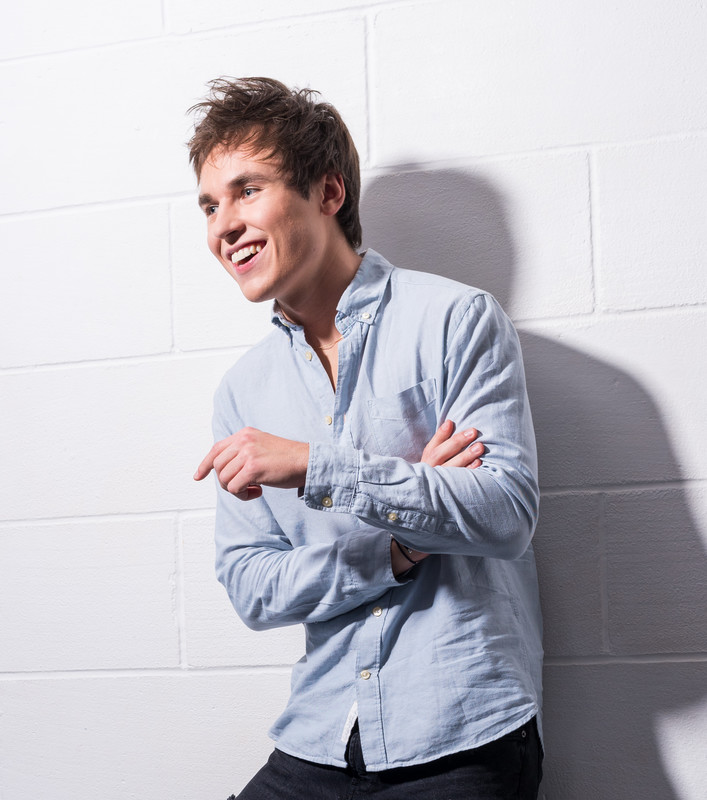 Mateusz Balcerek – director, screenwriter and producer, born on January 6, 1996; graduated from Cass Business School, The London School of Economics and Political Sciences and currently enrolled in University of Southern California. Being at high school, Mateusz designed the national talent show for schools and produced the first digital game show in Poland. He became the host of biggest music festivals around Poland and played in TV series. In 2015, he appeared in the Bridge of Spies and recently in The King’s Man (2020).