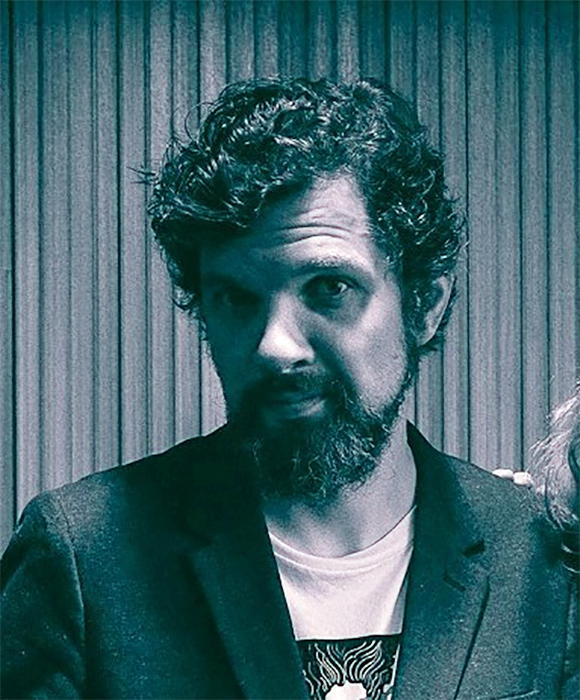 Born to Polish immigrant parents, returned to Poland to study film direction at the Polish National Film School in Lodz. Here he met Ewa Banaszkiewicz, with whom he started collaborating in 2007. Dymek’s student documentary Ewelina! (2002), about an unemployed actress, was screened at Dok Leipzig. His graduation film Surface Animal (2003) was nominated at Gdynia Film Festival and afterwards he attended the Nipkow Programm in Berlin. In 2009, he married Banaszkiewicz and together they set up the production company Warsaw Pact Films. My Friend the Polish Girl (2018), world premiere at IFFR, is their debut feature.