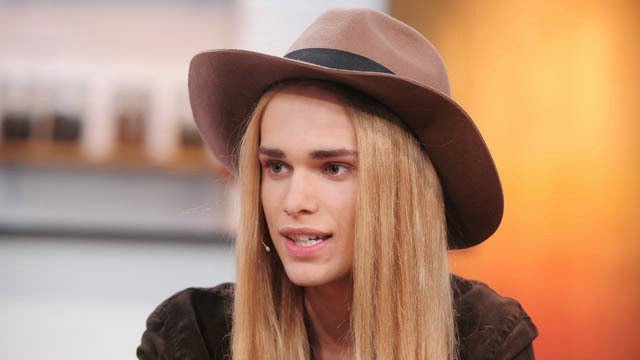 He is an androgynous model known from the Next Top Model Poland. His unique look was noticed by some of the leading modeling agencies in Europe and in the US. Despite many negative comments because of his androgynous appearance, Mateusz realizes his goals and reaches more and more in modeling, taking part in sessions with world-renowned photographers. He appears in leading fashion magazines, participates in a number of projects which bring him satisfaction and happiness, because it deals with what he loves.