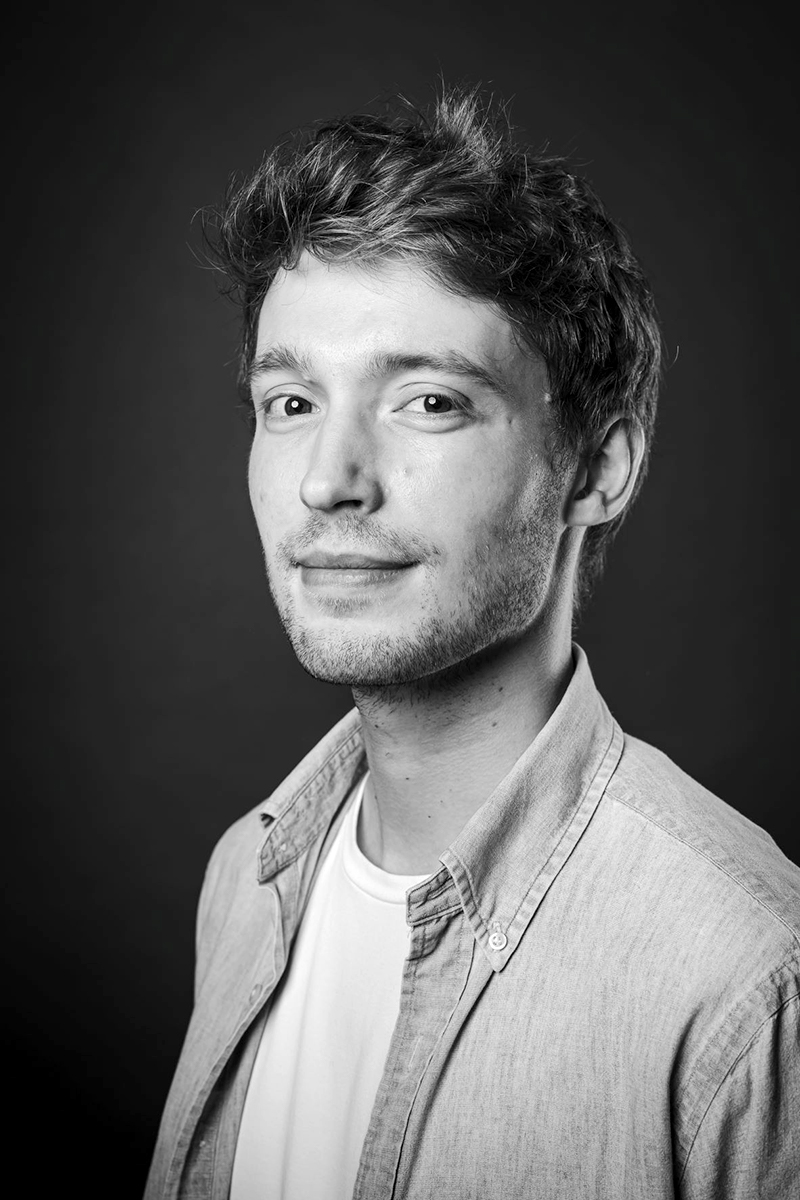 Born in the Beskid Mountains in 1992. He studied Victorian and American literature at the University of Tromsø. After earning the title of translator, he worked as an illustrator and animator. In 2015, he began his studies at the Warsaw Film School. His first short film “Maliny” won the award for the best Polish student short film at the Manchester International Short Film Festival 2017. Less than a year later, “Maliny” together with the second film entitled “Leszy” took 4th place on the list of “the most frequently screened Polish short films at foreign festivals in 2018” prepared by the PolishShorts.pl portal. He gained experience on film sets, in advertising and in the production of AAA class computer games.