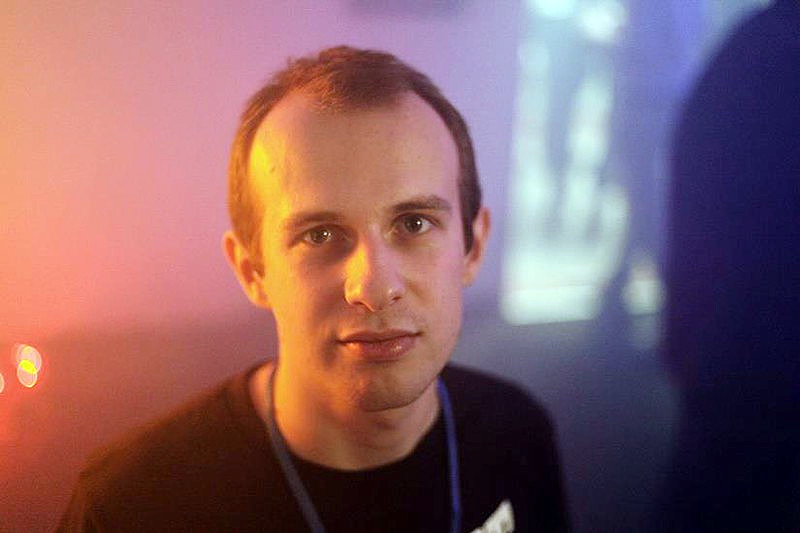 In 2013 Mateusz graduated from the Łódź Film School, with an MA Degree (and earlier also BA) in Film and Television Production Management. He used to work on student films as a producer/production manager and had an internship as a Production Assistant in Warsaw-based, award-winning film company Arkana Studio. In January 2014 he moved to London where he has made his first short film Blind Date (that was selected for multiple international festivals) as producer/writer/director. Last year he has completed his second short film in New Zealand – Limbo. He is currently working on a new project in New Zealand.