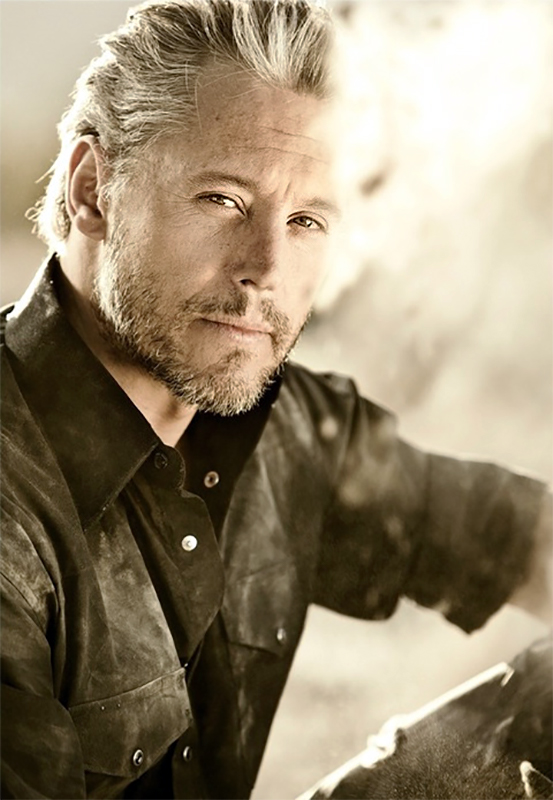 British film star Max Ryan has been tapped to join the cast of Sex in the City 2. Previously, this dynamic actor was seen as one of the stars of Universal’s Death Race, 20th Century Fox League of Extraordinary Gentlemen and Kiss of Thr Dragon, Sony’s The Foreigner and the Box.

It seems that Max Ryan, a former British Supersport and Motocross competitor, who was named the most beautiful man in the world by Poland’s top celebrity rag, Viva! — is on the verge of becoming a household name.