Memory Is Our Homeland 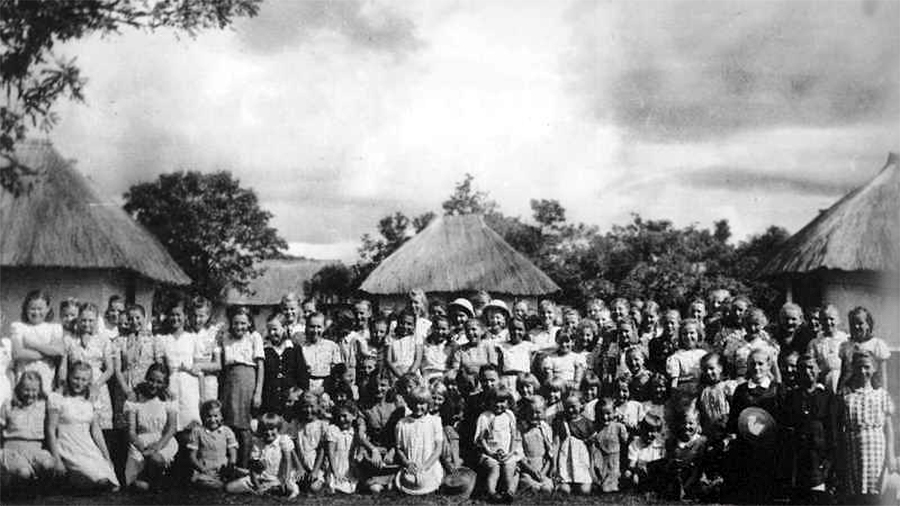 Story
From 1942 to 1952, more than 18,000 Polish women and children lived across Africa as World War II refugees. This is the story of how they ended up there and why their history was erased, told through the filmmaker’s attempt to piece together his family connection to it.  They were deported as children in 1940 from across Eastern Poland to Siberia, before surviving an epic odyssey to refugee camps across East Africa. Now as elderly women who have spent their adult lives spread out around the world, they’re still trying to make sense of a childhood not only beyond imagination, but also mysteriously left out of the history books