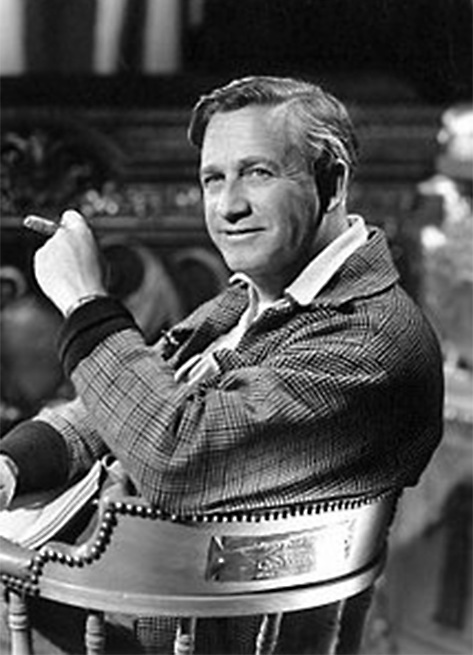 Survived the great San Francisco earthquake and fire of 1906. Went to Hollywood and worked in costumes, the film lab and as a camera assistant before becoming a comedy gag writer and part-time actor in silent films. In 1927 he directed his first feature No Place to Go. In 1928 he had his first hit Harold Teen.

In 1936 he was picked as head of production at MGM, where he remained until 1954. He had always had a good relationship with actors, and had discovered a number of people who would go on to become major stars. Directed 13 different actors in Oscar-nominated performances: Paul Muni, Gale Sondergaard, Greer Garson, Van Heflin, Ronald Colman, Susan Peters, Walter Pidgeon, Leo Genn, Peter Ustinov, Jack Lemmon, Nancy Kelly, Eileen Heckart and Patty McCormack. Sondergaard, Lemmon and Heflin won Oscars for their performances in one of LeRoy’s movies.

In 1950 he formed his own production company. His company set up camp at Warner Brothers, where he produced and directed a number of films based on successful stage plays. LeRoy had a reputation for taking on different types of films, and he seldom did the same type of picture twice. In the 1965 he took a working retirement.