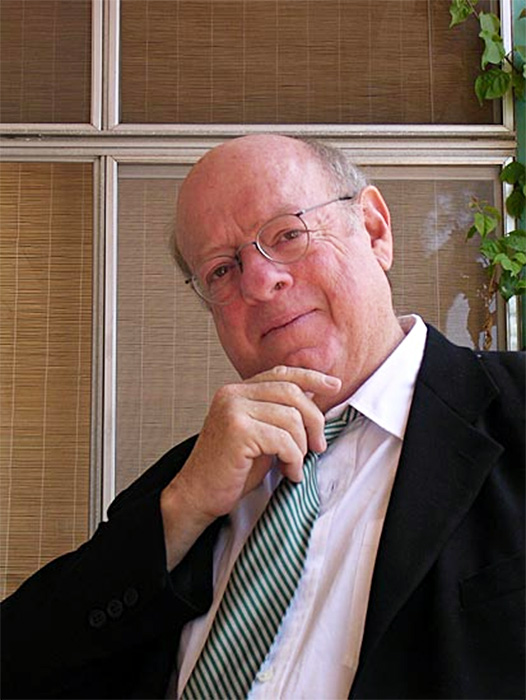 Michael Elias wrote and directed “Lush Life” and has written seven other movies including “The Jerk” and “The Frisco Kid“. A former actor ,he was a member of The Living Theater, appearing in “The Brig“. In television he co-created “Head of the Class” which ran for five years on ABC. His current project is his adaptation of Anthony Burgess‘s novel “A Dead man in Deptford” on the life of Christopher Marlowe which he will direct this summer.