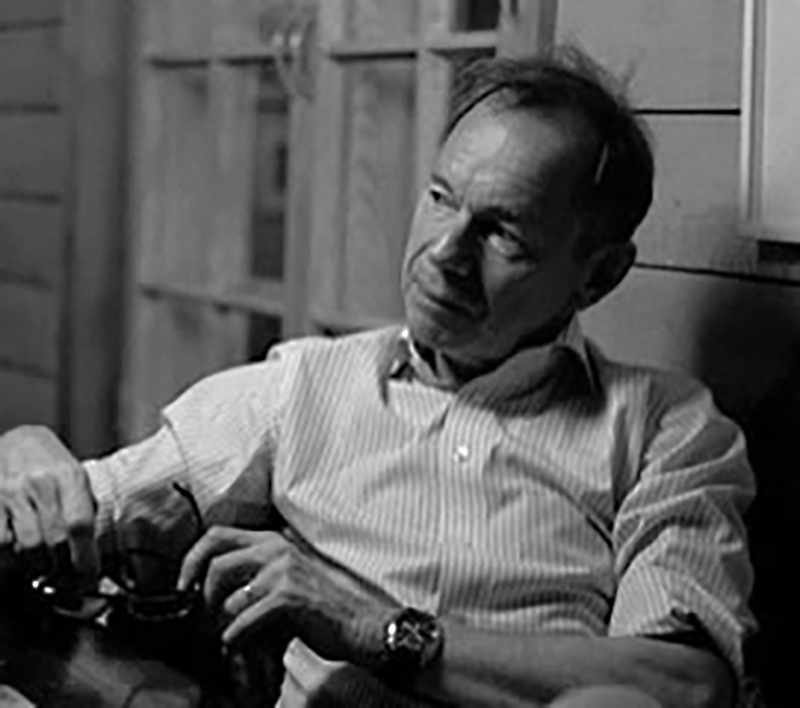 Michael Franck is an internationally awarded documentarian, who has directed and produced more than 150 documentaries shown both on Finnish television and internationally. His films main focus is on Finnish and Nordic political history and entrepreneurship, future living conditions seen from a scientific perspective as well as socio-political and human bridge building in the Middle East, where his family has been working and living for three generations.

Currently he and his team have several documentary films in production through his own production company Franck Doc in co-operation with Parad Fakta production house. These include the story of the legendary Finnish Student Union, that came to be a base for the country´s globally known education system, and Michael Franck´s documentary portrait “My Godfather and Kekkonen”, featuring the controversial Finnish cold war time pro-western parliamentarian Georg C. Ehrnrooth,
the documentarist´s own godfather, whom Michael as a young politician in the 1970’s decided to disagree with.