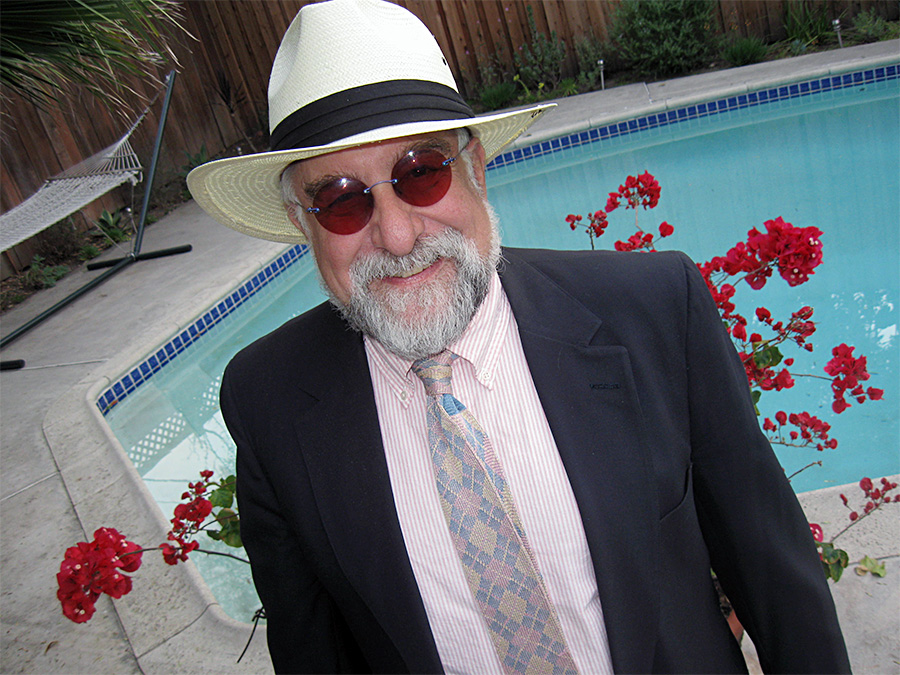 ACE is a veteran Hollywood Film Editor, and the Head Of The Editing Discipline at the American Film Institute. He did his undergraduate studies at NYU, Goddard College, and School Of Visual Arts in NYC. Landing in Hollywood in the summer of 1972 he was hired by a SVA classmate to crew at the AFI, and spent the next two years there, working in the camera, sound recording, and editing. He was a migrant, yo-yo-ed between NY and LA following the work. Since 1976 he has worked mostly in the feature world, first assisting on Hair, directed by Milos Forman, and Brubaker, staring Robert Redford. He became a full editor on MODERN PROBLEMS, starring Chevy Chase in 1981, and has since edited over thirty feature films. Among them are Throw Mama From The Train, The Naked Gun, Little Big League, The Muppet Christmas Carol, & Treasure Island, Can’t Hardly Wait, 61*, The Contender, The Last Castle, Old School, She’s The Man and The Game Plan. During the last ten years he has worked as an adjunct professor at USC, and has lectured both in America, and China.