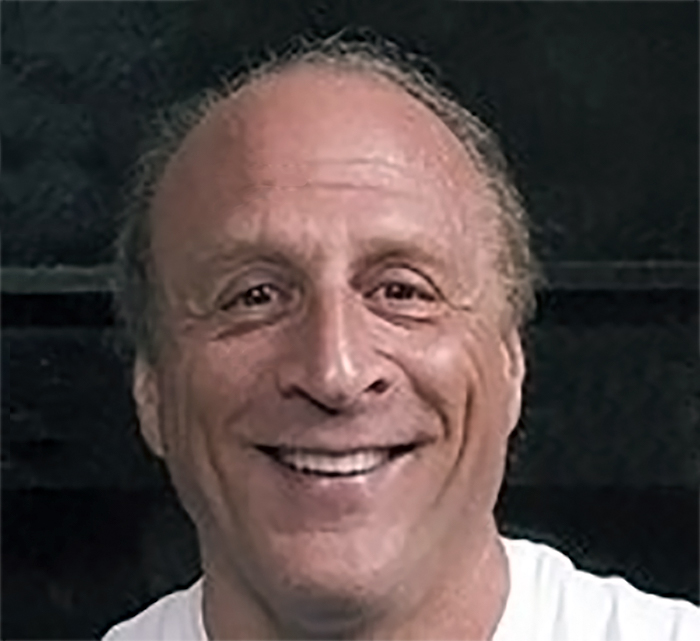 Michael Phillips has been producing films and television in Hollywood since 1971. His films have garnered 23 Academy Award nominations, winning him a best picture Oscar for The Sting, a Palme d’Or Prize for best film for Taxi Driver, and Italy’s David di Donatello award for best picture for Close Encounters of the Third Kind. He graduated from Dartmouth College in an A.B. in History in 1965 and from NYU Law School with a Juris Doctor degree in 1968. He was admitted to the New York Bar in 1969. Phillips serves as a Trustee Professor at Chapman University’s Dodge College of Film & Media Arts.