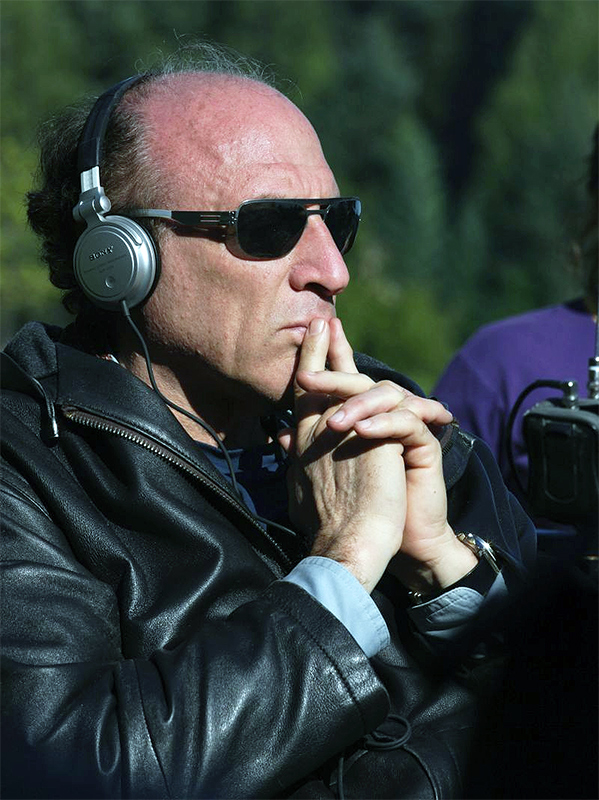 The nine films Michael Phillips personally produced prior to his production of The Last Mimzy have garnered twenty-three Academy Award nominations and include some of America’s most popular and acclaimed titles. He won a Best Picture Oscar for producing The Sting, a Palm D’Or (The Cannes Film Festival’s Best Picture Award) for producing Taxi Driver, and the David Donatello Award (Italy’s Best Picture “Oscar”) for producing Close Encounters of the Third Kind. His production of The Flamingo Kid was honored with an award of Merit from the Academy of Family Films.