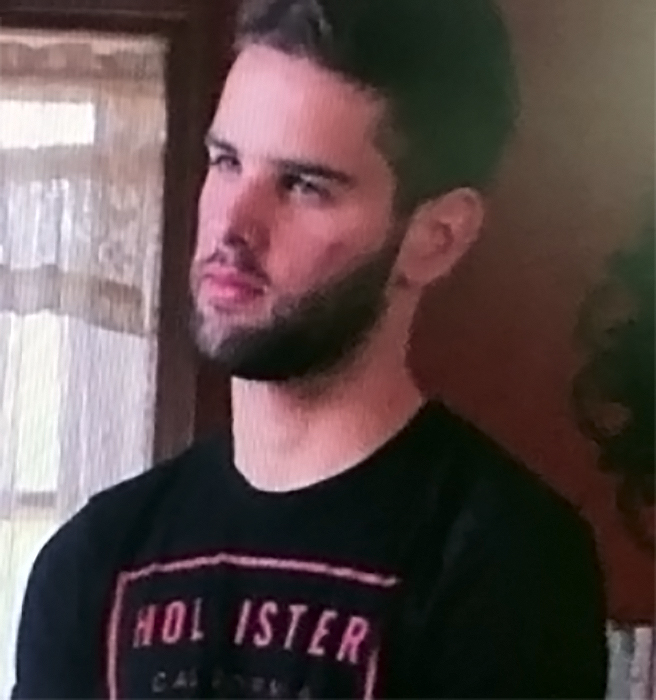 Michael is a Polish American filmmaker. His father is a Polish immigrant who moved to Brooklyn, New York. Many of Michael’s works are inspired by the culture of Polish Americans in New York City. Michael has the opportunity to explore a career as a filmmaker thanks to the belief his father puts in him.