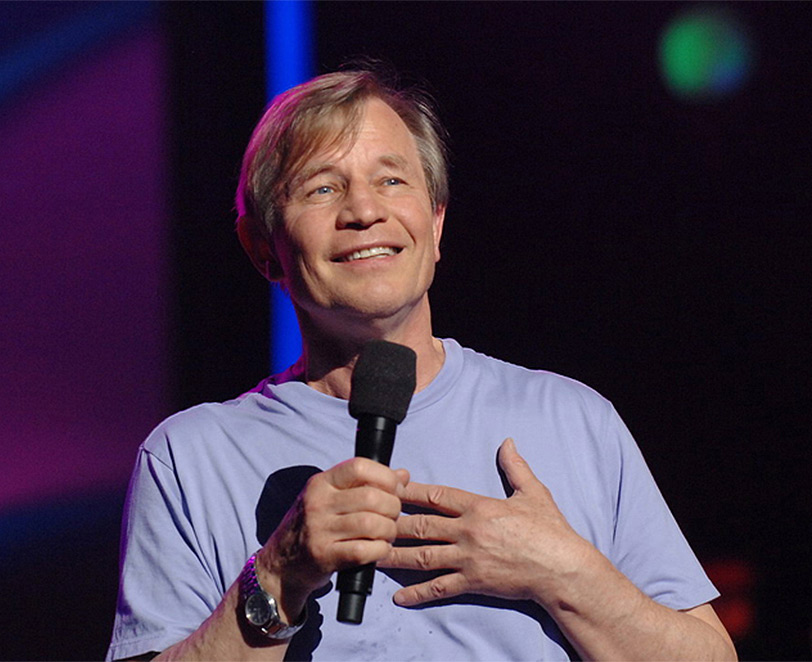 Michael York has enjoyed a long-time successful career, creating an impressive body of work on stage, screen and in the recording studio.

After performing with Britain’s National Youth Theatre and at Oxford University, he joined the National Theatre Company and shortly afterwards made his film debut in The Taming Of The Shrew.

York’s nearly 100 other movie credits include Romeo And Juliet, Cabaret, Something for Everyone, Jesus of Nazareth, The Three (and The Four) Musketeers, Logan’s Run, The Island of Doctor Moreau, Murder on the Orient Express, Conduct Unbecoming and Fedora. He played in all three Austin Powers movies, and both Omega Code films. In 2011 he added his most recent credit, The Mill and The Cross by Lech J. Majewski.
Television work includes The Forsyte Saga, Great Expectations, Space, The Far Country, The Heat of The Day and The Lot (Emmy nomination). A guest on Curb Your Enthusiasm and The Simpsons, he most recently starred in The Four Seasons. He also narrated with the Mormon Tabernacle Choir in its 2011 Christmas concert.

As well as regional theatre, his Broadway credits include the world premiere of Tennessee Williams’ “Outcry”, “Someone Who’ll Watch over Me”, “Bent”, “The Little Prince” and “The Crucible”. He recently headlined as King Arthur in a US tour of “Camelot”.

Besides working extensively in radio – his latest credit being “The Browning Version” for BBC 4 – he is much in demand as a lecturer.

York has been Grammy-nominated for his recording work which includes voicing many documentaries and over 90 audio books. He recorded the Tennyson/Strauss “Enoch Arden” and performed it internationally in concert. He is the narrator of a new audio Bible, “The Word of Promise”, his latest credit being “Prayers” (with music by Michael Hoppe, Audie Award Finalist 2012)
He has presented Shakespeare with music, notably at the Kennedy Center and the Hollywood Bowl, where he also played Salieri in “Amadeus”. He has performed concert versions of the Shakespeare/ Walton “Henry V“, the Ibsen/ Grieg “Peer Gynt” and Mozart’s “Seraglio”. In 2011 he starred in “Lisztian Loves” with pianist Andre Watts.

York’s autobiography, “Accidentally on Purpose”, was followed by other books including “A Shakespearean Actor Prepares”, “Dispatches from Armageddon”, and “Are My Blinkers Showing: Filmmaking in the new Russia”.

Awarded Britain’s OBE, France’s Arts et Lettres, and a Star on the Hollywood Walk of Fame, he lives in Los Angeles with his wife Pat, the celebrated photographer.
More information at www.michaelyork.net