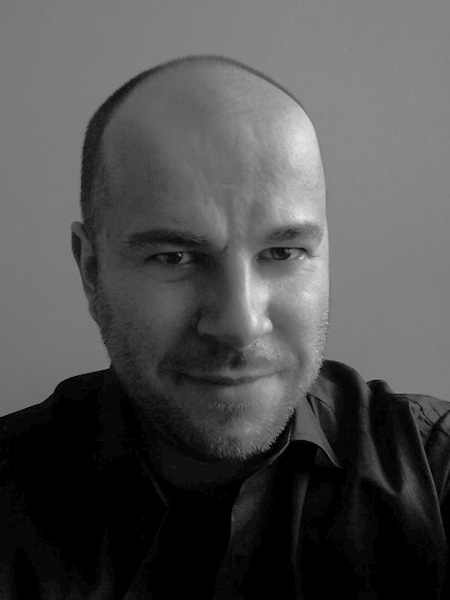 Born in 1981. He studied at Film School in Łódź and studies at Radio and Television Faculty at University of Silesia in Katowice. He made few independent short films, advertisements and music videos. The Wings (Skrzydła) is his first documentary film. He directed the film and he was a director of photography too. The Wings has already been qualified for four Film Festivals and has got three awards.