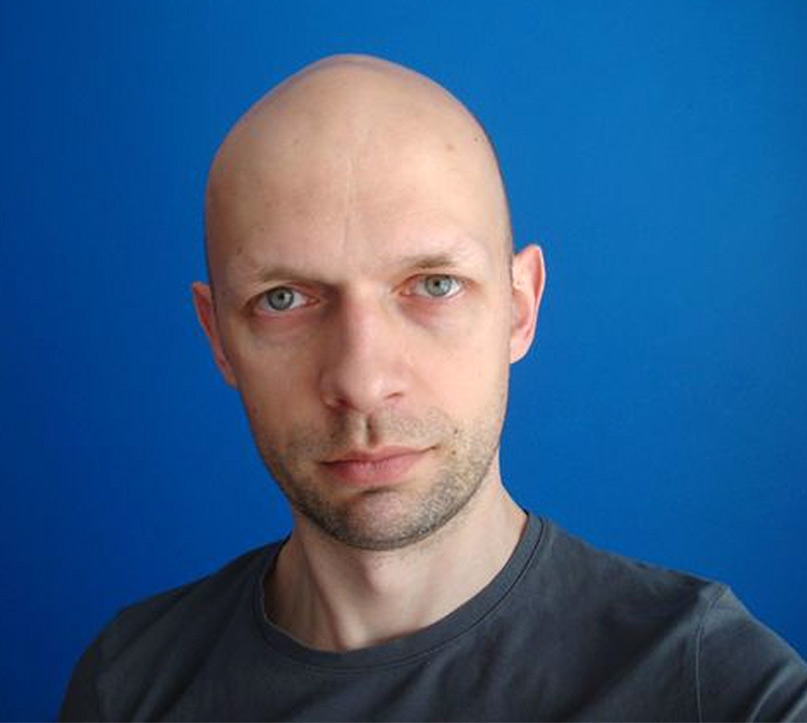 Graduate of the Humanities Dept. form the University of Warsaw. Since 2005 he collaborates with the TVP Kultura channel, for several years co-worked with Planete Doc Review film festival in Warsaw. Author of many television reportages and television interviews. His television program “One scene” – interviews with accomplished Polish filmmakers, was nominated for the Grand Press Prize in 2011 and for Polish Film Institute Prize in 2011 and 2013. His areas of interest include forgotten episodes of the “great” history and rediscovering their sense and meaning. He has been working on a historical novel The Real End of the War which links the post-war Poland and martial law Poland. Documentary Mundial. The Highest Stakes is his directorial debut. In 2013 film was awarded with „Special Jury Mention” at 10th Planete+ Doc Film Festival in Warsaw and got Golden Whistle Prize at Kicking and Screening Soccer Film Festival in New York.