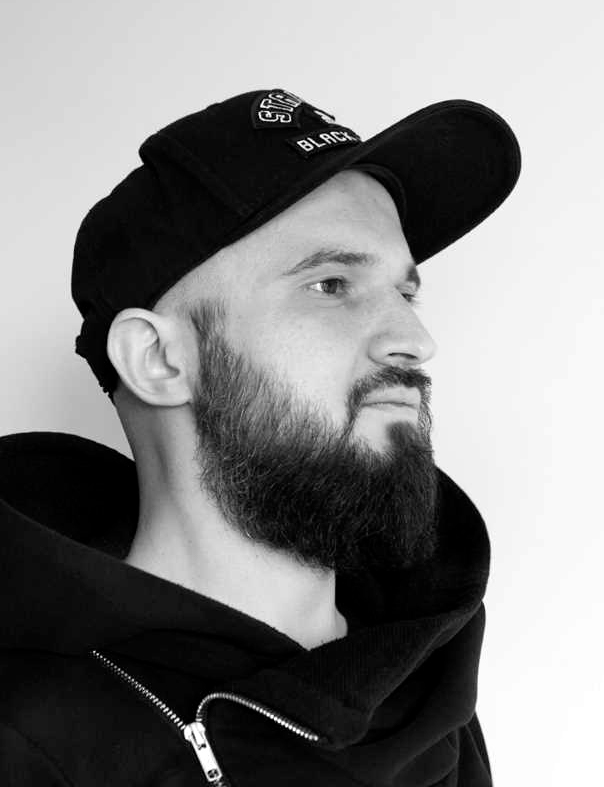 Graphic and motion designer currently based in Warsaw. Born in Czestochowa in 1984, graduated from the Academy of Fine Arts in Katowice in 2011 (MA, Graphic Design). Connected with Polish independent music scene. Music producer after hours. In 2018 he released two EPs  – one solo as P/GGMENTS and a second with the band Monozaur.