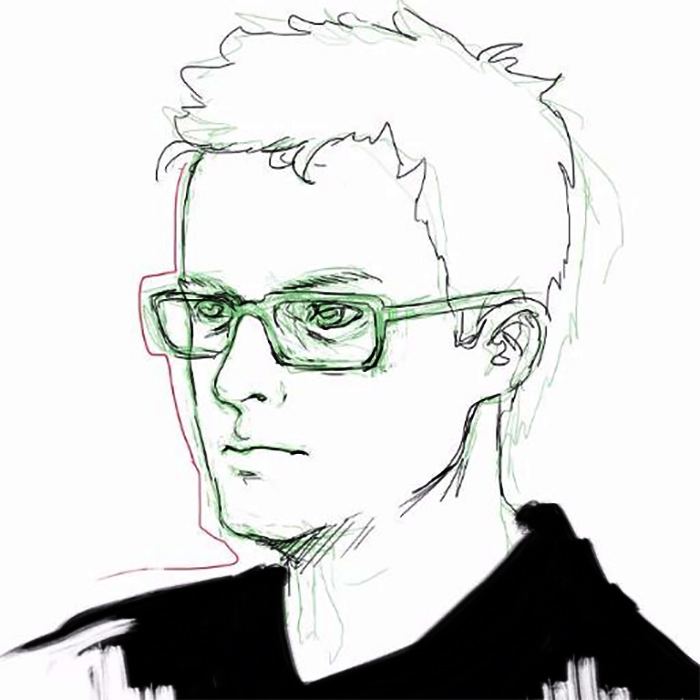 Film and theatre director, actor, mime actor, and designer. He graduated from the Łódź Film School’s at Directing Department with a bachelor degree in 2009. After that in 2012 he graduated with a MA Degree in Film and TV Directing from the Radio and Television Department of Silesian University in Katowice in Poland. He also graduated from the Academy of Fine Arts, Interior Design Department (2002). He worked at professional theaters (i.e. Teatr Polski in Wroclaw), at private theatres (Form Theatre, Living Theatre), in opera, on film sets (i.e. Stephen Spielberg’s St. John’s Place). He has won several awards for the documentary short film Flightless Birds.